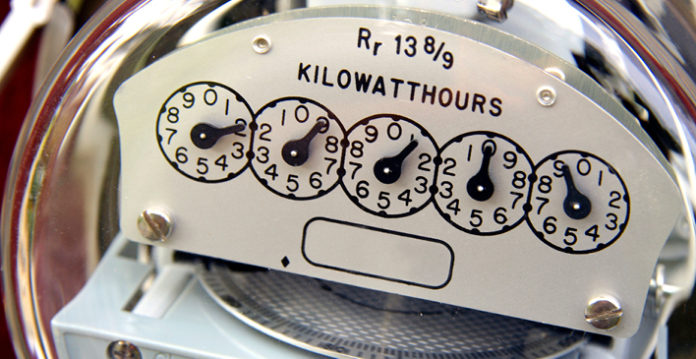 Under the agreement, Power Efficiency Corporation will provide the utility company with 12MW of demand response energy in the summer months of 2017 and 2018.

The solutions provider won the contract in an auction in which Con Edison signed multiple demand response contracts to avoid $1 billion in grid infrastructure investment in Brooklyn and Queens administrative divisions.

The utility company said it plans to reduce 52MW of peak load in Brooklyn through the implementation of the programmes.

However, Con Edison has thus far signed contracts for 41MW of demand response energy during the summer months.

[quote] The programmes will include the deployment of both customer and non-traditional utility demand response solutions.

Scott Caputo, president of Power Efficiency Corporation, said: “We plan to implement a variety of measures to meet our 12 MW commitment that will include the curtailment of load associated with traditional Demand Response, as well as battery energy storage and clean power generation. We look forward to working together with Con Edison and others participating in the BQDM program[me], to meet our nation’s growing demand for energy.”

The deals signed by Con Edison during the auction, increases the utility’s portfolio of customer sided demand response programmes.

Under the project, the utility will provide its consumers with incentives to implement various energy efficiency measures such as the replacement of HVAC systems with low power consuming models.

The California based consulting firm said it will deploy Con Edison’s programme in New York city and Westchester County as from the third quarter of 2016. [Con Edison contracts Opower for energy efficiency DCX programme].

Under the terms of the two and a half year contract, Willdan will be responsible for carrying out consumers’ on-site energy efficiency surveys, selling the programme to potential customers, as well as plan and deploy outreach initiatives.

The firm will also directly implement the project’s various measures such as the installation of energy efficiency appliances.