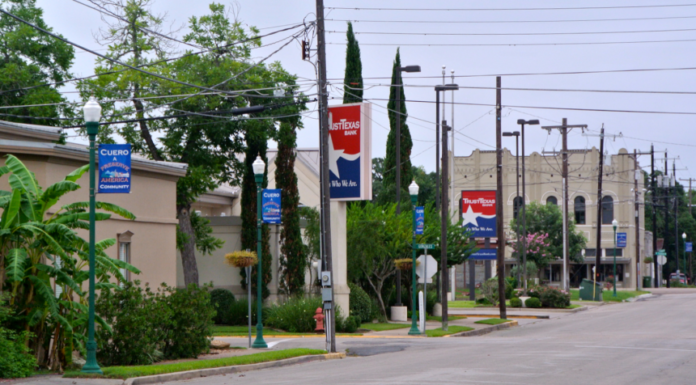 In a press statement, the city announced that NexGrid will integrate its smart grid solution, Multi-Mesh, with the city’s water and electric networks.

The technology is expected to enhance the operations of the city’s two departments by improving the management of network infrastructure.

The solutions firm claims that its technology will provide improved billing capabilities for the city’s utility departments.

The project is expected to be completed by October, 2016.

The news follows an early July announcement by the city that it plans to complete its smart meters project by the end of July to improve the operations of its utility departments.

Wayne Berger, Cuero water and wastewater superintendent, said the city was losing huge amounts of money by checking the accuracy functionalities of the meters every two weeks. Five to 10 non-functional water meters were replaced each month.

In related news, the US city of Piqua in Ohio state also announced its plan to implement an AMI project for its water and electric departments.

The city aims to enhance operations of its departments through optimised revenue collection to be achieved from accurate water and power billing brought by smart meters.

The total cost of the project is estimated at $4.3 million.