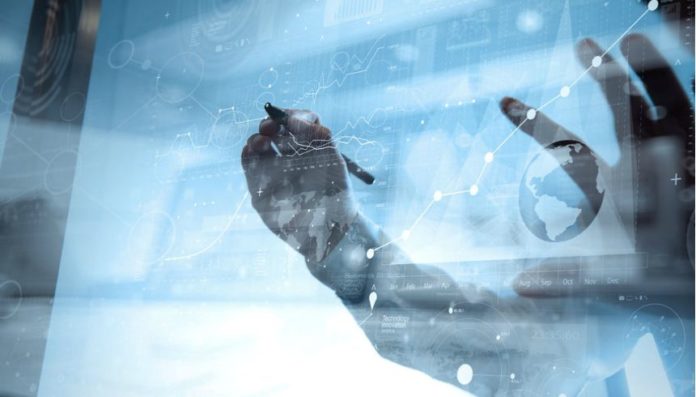 Enel will spend €5.3 billion to digitise its assets, operations and processes and enhance connectivity. Enel increased its budget for digital technologies by €600 million from its previous plan.

The integrated energy company plans to invest €3.3 billion in customer-focus programmes and €2.9 billion will be directed towards power and gas consumer programmes, and €400 million to e-Solutions.

Enel is expecting to have 35 million new power and gas consumers by 2020.

The company has targets to achieve €1.2 billion in operational savings, of which €500 million in savings will result from investments made in digital technologies.

Eighty per cent (80%) of the company’s budget set aside to expand operations in service territories will be directed to subsidiaries in Italy, Iberia, North and Central America. Investments will focus on networks and renewables.

“Digitalisation is turning Enel into an increasingly efficient and proactive operator in the context of the major transformation the entire industry is experiencing. The energy market evolution is opening up opportunities to enhance the Group’s customer proposition through new services. The combination of these two enablers will support the Group in delivering attractive shareholder remuneration and sustainable long-term value creation for all stakeholders,” according to statement.

Francesco Starace, CEO of Enel, said: “Since 2015, we have made remarkable progress in all areas of our strategy. Enel is now a much more efficient business with a clearly defined path to industrial growth which, combined with capital discipline and the faster-than-planned execution of asset rotation, has materially increased the Group’s cash generation and profitability.

“As a consequence, we have been able to raise our 2017 dividend by 44% versus the 2015 pay-out. All these results have been achieved despite significantly more challenging macro scenario conditions than were expected.”

Under efforts to improve office efficiency and global presence, Enel had introduced services requiring large amounts of data to be communicated at a time.

The services included desktop cloud, mobile office and video conference. However, the utility’s communications network was unable to support such operations resulting in high delays in data telemetry following command execution to do so. Read more…