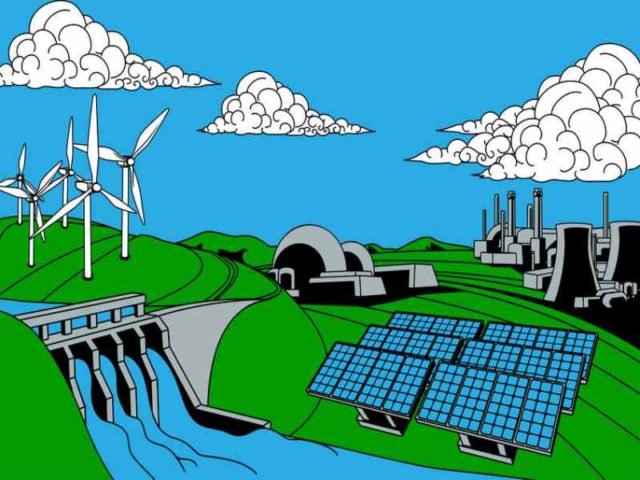 A new study conducted by Navigant Research shows that China is open to electricity market competition and is pushing for an increase in distributed energy resources.

Opportunities to expand distributed energy resources are a result of an initiative introduced in 2017 by the National Energy Administration and National Development and Reform Commission.

The Chinese government continues to draft and implement legislation supporting distributed energy resources (DERs) integration and competition within the segment.

Growing competition has also led to the introduction of innovative business models within the industrial and commercial electricity market as the wholesale and retail energy markets grow.

“This strategy has the potential to change the Chinese energy industry and eventually fulfill demands of the C&I and retail choice markets at the customer level.”