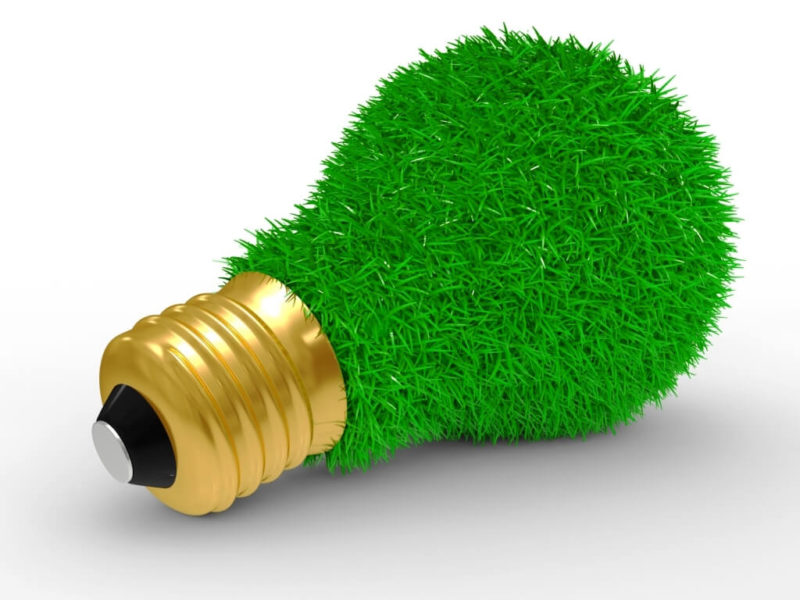 The Indian government has secured $300 million in World Bank funding to scale up an energy efficiency programme.

The World Bank has approved $220 million in loan and $80 million guarantee for use by Energy Efficiency Services Limited (EESL), an energy service company of the Government of India.

EESL will direct the funds toward implementation of the India Energy Efficiency Scale-Up programme.

The capital will be used to:

The programme has been designed to increase energy efficiency savings for India to achieve its goal to reduce carbon emissions by between 33% and 35% from 2005 levels by 2030.

The investments under the programme are expected to avoid greenhouse gas emissions of 170 million tons and contribute to avoiding an estimated 10GW of additional generation capacity.

“The additional guarantee from the World Bank will support EESL to access new sources of commercial funding, diversify its investor base, and establish a track record for future access to financial markets.”

The guarantee is expected to leverage some $200 million in additional financing and is the first India has received from the International Bank for Reconstruction and Development.

The news follows EESL deploying 295 million LED bulbs, resulting in avoiding over 7,500MW of new energy generation capacity, under the Unnat Jyoti by Affordable LEDs for All programme.

The agency has installed 5.8 million LED streetlights lights across 500 municipalities under the Street Lighting National Programme over the past three years.

Ashok Sarkar, Senior Energy Specialist and World Bank’s Task Team Leader for the Programme, added: “India’s energy efficiency market, estimated to be over $12 billion per year, continues to face implementation barriers, particularly in the residential and public sectors, which have some of the largest untapped potential for energy efficiency improvements.”