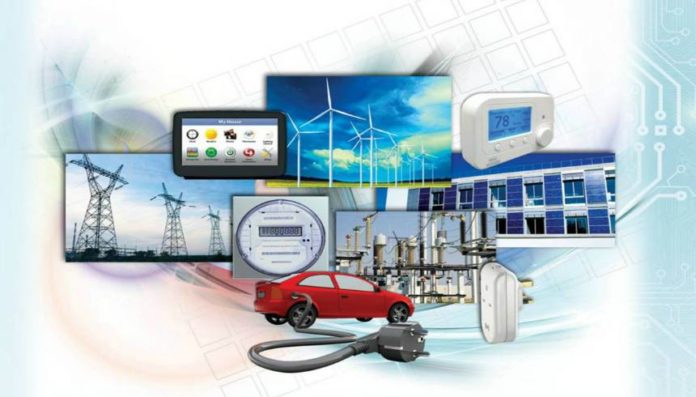 According to Inside EVs, the energy distribution firm has awarded Tritium a tender to construct some 52 direct current electric vehicle charging stations within the next four months.

Paul Sernia, Tritium’s Commercial Director said: “Stromnetz Hamburg is committed to growing its electric mobility network and wanted a fast charger that would function in its inner city environments.

“We worked closely with Stromnetz Hamburg on the project to develop a compliant charger that also met all their functional requirements. In the narrow streets of Germany’s older city centres, the Veefil-UT can be installed on a standard pedestrian walkway without obstructing pedestrian traffic, pushchairs or wheelchairs etc.”

Meanwhile, in India, Praveer Sinha, managing director of Tata Power Delhi Distribution, told business today that the utility plans to install some 1,000 electric vehicle charging stations in its service territory in Delhi over the next four years.

He said the energy provider is currently in the process to expand its energy network in a bid to stabilise its grid system at the same time supply adequate electricity to the charging stations.

Tata Power has so far engaged in negotiations with the Municipal Corporation of Delhi, Delhi MetroRail Corporation, shopping malls and residential complexes to identify suitable space for installation of the charging infrastructure.

The plan is an effort to increase the adoption of electric vehicles to reduce carbon emissions and oil imports.

In addition to expanding its energy generation resources to meet demand from electric vehicles, the energy distributor will introduce demand response programmes in which owners of electric vehicles will be awarded for charging vehicles during off-peak periods.

Currently, Tata Power Delhi has deployed some five electric vehicle charging stations under a pilot to understand how the technology operates and how it can be integrated with company’s grid network with limited constraints.