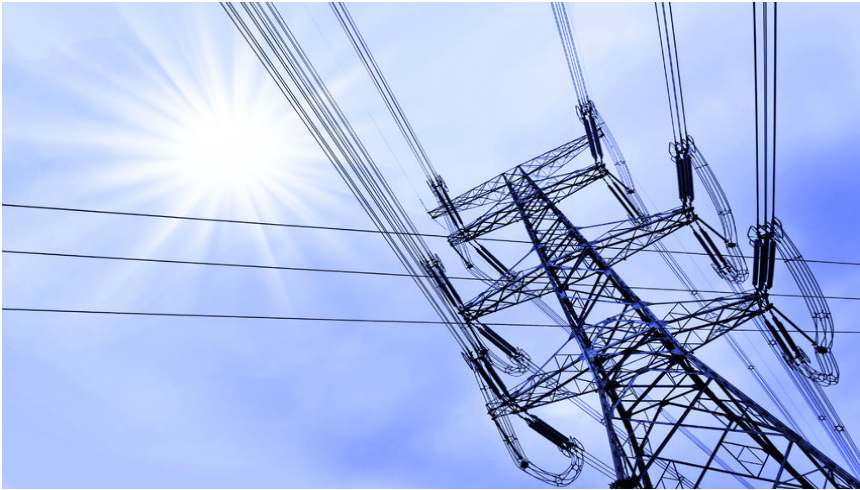 UK Power Networks partners with smart infrastructure solutions firm, Aclara, to reduce the occurrence and duration of power outages on the grid network.

The utility has installed 400 Aclara power sensors to monitor some 45 feeders within the energy distribution system. The sensors collect and transmit data related to transient faults.

Transient faults according to Aclara are “short variations of fault current that do not produce sustained outages” and are a result of severe weather conditions, tree contact and malfunctioning assets.

Data collected from the sensors will provide UK Power Networks with insights regarding the performance of the distribution network and distributed assets in real time.

The energy provider to 8 million consumers will use the data to locate faults faster and predict outages even before they occur.

UK Power Networks project manager Peter Lang said: “Our goal is to reduce the duration of supply interruptions by directing linesmen to the most likely fault locations.  The trial will demonstrate Aclara’s “distance to fault” algorithm to improve restoration times.

Kumi Premathilake, senior vice president of advanced metering infrastructure for Aclara added: “These powerful sensors are easy to install and provide insight into areas of the distribution network that cannot be reached with other technologies.”

The new scheme will boosts grid capacity in the South East of England as well as allowing generators to be linked up without the need for costly reinforcements.

UK Power Networks (UKPN) said that the move marks a significant step towards its transformation into a distribution system operator. Read more on this…