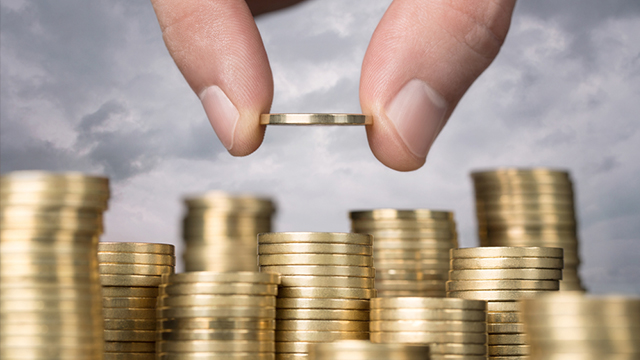 B. Sondjaja,  the deputy director of the ADB in India, added: “The installation of energy-efficient equipment will give significant energy savings, expected to be 30% from agricultural water pumps, about 80% from households and institutions LED lighting, and about 50% from LED streetlights.”

The ADB loan will have a 20-year term, including a grace period of 5 years, according to a press statement issued by the ADB. [India secures KfW loan to expand energy efficiency initiatives].

Meanwhile, the Indian state government of Andra Pradesh is expanding its energy efficiency initiatives to reduce its energy costs.

Under the energy conservation programme, the Andra Pradesh state government is set to install some 276,000 energy-efficient LED streetlights in villages in West Godavari. Read more…