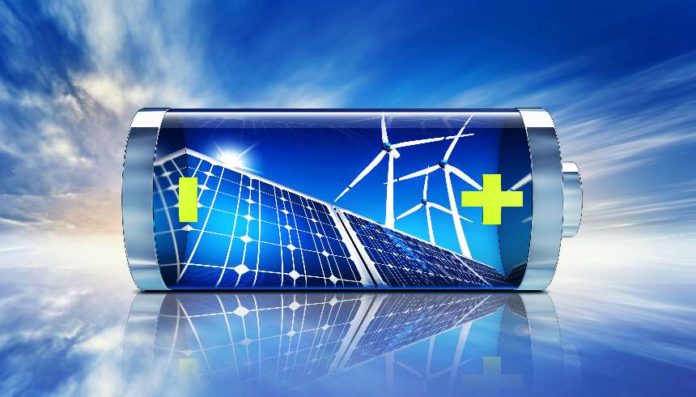 The energy storage system enables quick reaction to fluctuations in the power grid, thereby improving security of supply for customers, E.ON explained in a statement.

The company announced the start of construction work on the project in early September 2017.

Texas Waves is designed to provide ancillary services to the Electric Reliability Council of Texas (ERCOT) market and can respond to shifts in power demand more quickly, improving system reliability and efficiency.

“We’re excited to be able to provide fast-responding, dispatchable generation to help meet the energy demands of one of the fastest growing populations and economies in the country,” said Mark Frigo, Head of Energy Storage, North America at E.ON.

“In addition, Texas Waves helps to solidify our position as a leader in the North American energy storage market.”

These projects are the second and third grid connected lithium-ion battery systems installed by E.ON in North America.

E.ON has developed, built, and operates more than 3,600MW of solar and wind renewable energy generation across the US, with more on the way.