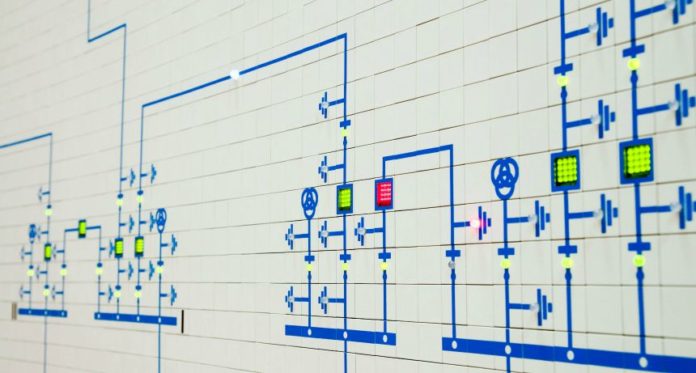 The event, organised by European Energy Retailers (EER), and the Institute for Competitiveness, I-Com, discussed the future energy policy of the European Union.

The EER, formed in June 2017, is the first network that represents the interests of independent energy retailers on a European level. It aims at enhancing cross-border competition in energy markets and achieving fair market conditions for new entrants offering energy and service-related solutions. The network calls for effective unbundling and harmonisation of market rules. Competition and transparency must be key-principles of any future market design.

“With the ongoing discussion on the energy package, we see a perfect opportunity to address our issues. We have seen growing representation of the needs of new and grid-independent suppliers and service companies on the respective national level. Now it is time to establish a joint representation and coordination on the EU-level,” says Michele Governatori, president designate of the EER.

“We need to enhance cross-border competition in energy markets and improve market conditions for non-integrated companies. 20 years after liberalisation, the energy market situation in individual EU Member States is still quite diverse and different, but we also see some common critical points, like lack of unbundling between grid and market services and overregulation of retail prices. As a growing network we will actively and jointly raise our voice to foster competitive solutions.”

“Despite the progress that has been achieved in the past few years since the opening of the energy and gas markets, there is still a long way to go to an effective level-playing field in competition which will benefit the consumer”, says Marc Boudier, President of AFIEG.

“Moreover, in the context of energy transition, it is essential to have a European view and capacity of action on energy issues. As the representative of the main alternative players on the French electricity and gas market in volumes and revenues, we believe that it is important that our voice is also heard at the European level. This is why we have made the choice of joining EER.”