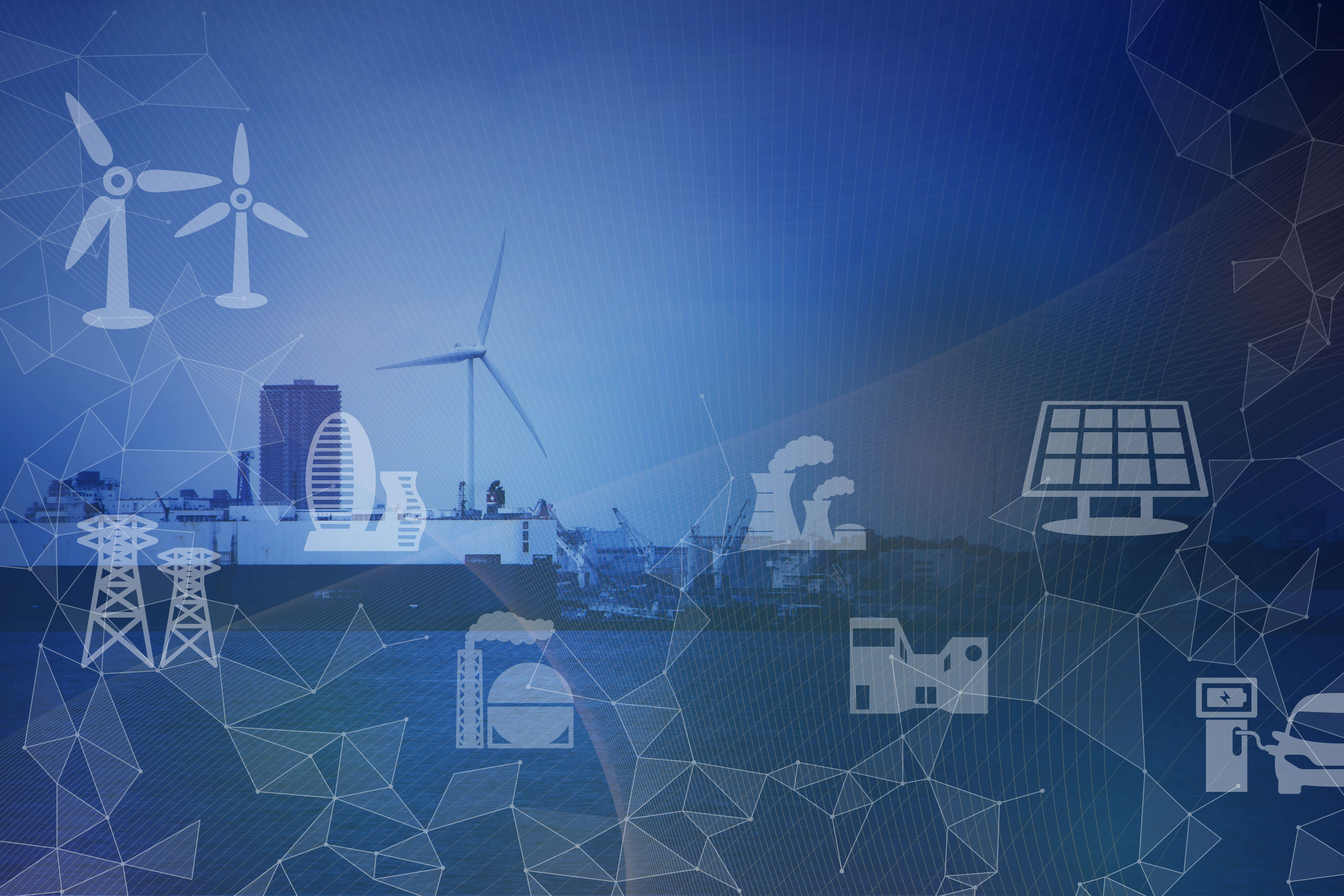 In the US state of Ohio, First Energy is upgrading its energy transmission network to improve the efficiency of distribution networks of subsidiary companies

According to a statement, First Energy started modernising its electric transmission network for West Penn Power and Penn Power to improve their operations.

The energy company says the development will help its two subsidiaries to improve customer services to consumers in Butler and Mercer counties through a reduction in the occurrences and duration of power outages.

The project is expected to be complete by the end of this year and will enable First Energy and its subsidiaries to employ smart technologies including remote control switching devices to quickly identify failing grid assets and restoration of services.

The 69KV poles and lines are being replaced with models that are able to transmit 138KV of energy stretch for 7.5 miles.

Linda Moss, president, Pennsylvania Operations, commented: “By rebuilding an existing line, we can help maintain service reliability for customers with minimal impact on local communities and the environment.

“The new line and remote-control equipment will help strengthen and modernise the grid, and increase the flexibility and redundancy of our system.”

The modernisation of the transmission lines follows First Energy securing an approval from the Pennsylvania Public Utility Commission to do so.

The project is part of First Energy’s Energizing the Future, a programme started in 2014 to replace ageing infrastructure with modern grid assets to be able to meet demands from consumers and new utility business models.

Over the next five, the energy company with 10 subsidiaries says it will invest between $4.2 to $5.8 billion towards the Energising the Future programme to ensure its 24,000 miles of energy network is modern.

In related news, in mid-March a subsidiary of First Energy announced a $359 million smart grid investment. The Jersey Central Power and Light (JCP&L) said it plans to spend $359 million in upgrading its grid infrastructure to improve the reliability of its networks.

JCP& L will use the funds to maintain, upgrade and expand its energy transmission and distribution system throughout 2017. Read more…