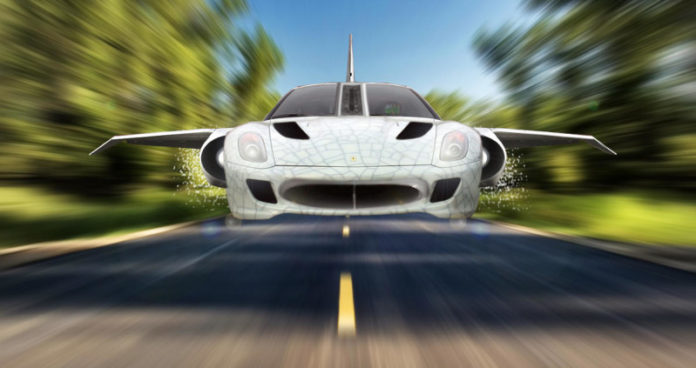 Frost & Sullivan issued a report analysing potentials within the urban mobility market. The research firm predicts an increase in development and use of flying cars especially in mega cities and urban centers over the next five years.

Factors such as increasing traffic congestion and its negative impacts on economies is driving the need for efficient modes of urban transport such flying cars.

According to Frost & Sullivan, flying cars are currently being explored as an alternative form of future mobility, making use of the underutilised domestic airspace.

At least ten early entrants are expected to launch their models by 2022.

Original equipment manufacturers and major industry players are expected to follow early market players by introducing their models within the next five years.

The US and the United Arab Emirates are expected to lead other markets. Factors including high per capita income, purchasing power, regulatory support and technology capabilities in the two markets will drive increased adoption ahead of other economies.

Joe Praveen Vijayakumar, Industry Analyst at Frost & Sullivan, observed: “This space has been witnessing bustling activity, with new players from various industries entering the race to build flying cars. We have also seen a surge in funding as several companies have raised funds or been acquired by established players from the automotive industry.”

The news follows an increase in utilities use of drones to monitor energy transmission and distribution networks.

A new report by Navigant Research forecasts the use of drones and robotics for electric transmission and distribution to generate $13.2 billion in revenue by 2026. Reach more…

In the intelligent vehicles sector, South Korean automaker Hyundai successfully demonstrated the capabilities of its driverless, next generation fuel cell electric vehicles (EVs) in a 190 km journey between Seoul and Pyeongchang.