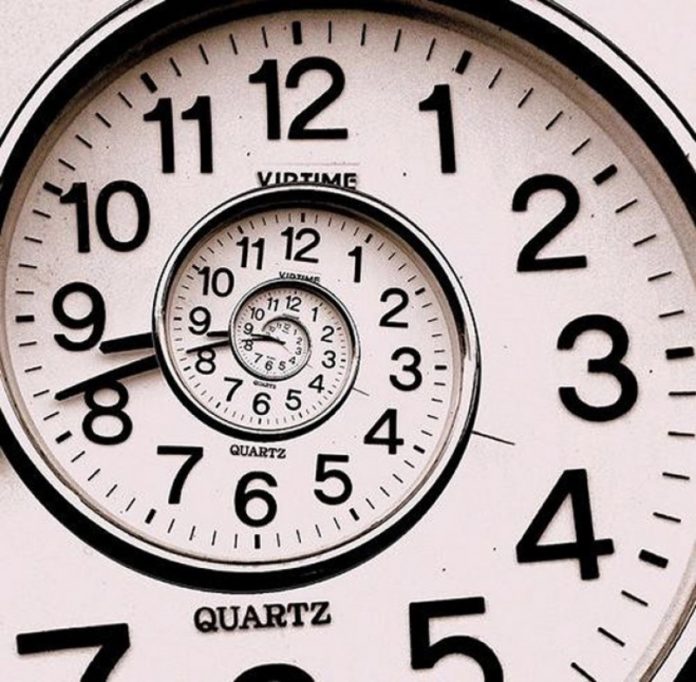 The utility’s time-of-day rate scheme has been approved by the Public Utilities Commission in September. Under the scheme, the pilot programme charges customers less for electricity consumed when solar power is abundant, and more at night, reported Pacific Business News.

The high retail electric rates in Hawaii have made solar power a popular alternative culminating in the utility’s decision to end its net metering programme. [Hawaii to ‘democratise’ RE with community solar]

The ToU rate scheme is also aimed at improving the way that the state’s solar resources are used.

Under the two year pilot, consumption would be significantly more expensive when Hawaii’s largely oil-powered conventional generation has to operate, and less when solar is feeding back into the grid.

The pilot has been limited to 5,000 customers.

A release stated that by altering customer demand patterns, the state could integrate more central station renewables as well. It adds that because HECO cannot control the amount of rooftop solar coming onto the grid, it must often curtail the generation of large-scale renewables during peak solar hours. [Hawaiian Electric submits smart grid proposal for PUC review]

Utilising existing renewables with consumer incentives and storage technologies is expected to be critical in helping Hawaii achieve its goal to meet its renewable energy mandate of generating 100% renewable electricity by 2045. ToU rates could also help spur the adoption of residential batteries, allowing consumers to store rooftop solar for later use and take advantage of the self-supply solar tariff.

The pilot time-of-day rate plan comes as HECO makes preparations for its request of a 6.5% rate hike for its Hawaii Electric Light subsidiary.