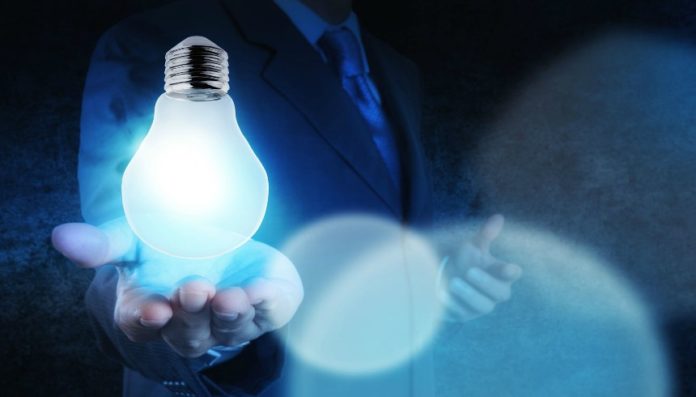 The reconnection of more than 2.7 million customers on the utility’s network has been done within 48 hours since Hurricane Irma left the company’s service territory. In a statement, FPL said it has deployed more than 21,500 field workers to fix damaged lines, substations and other grid infrastructure.

The company said it is striving to have services restored to an additional 1.7 million consumers currently without electricity by late today.

In total, the utility provides services to over 5 million metering points in the US state of Florida.

Commenting on the development, Eric Silagy, CEO of FPL, said: “This is a truly unprecedented restoration effort. Crews are working throughout the 27,000 square miles and 35 counties we serve.

“We have restored all of our substations throughout our service territory and more than 1,000 main power lines. This is an important step in getting power to where our customers need it – in their homes and businesses.

“Our stronger, smarter and more storm-resilient energy grid, along with our training, our preparations and our restoration workforce, have allowed us to restore service so far at a pace roughly four times faster than during Hurricane Wilma’s restoration in 2005.”

FPL has over the past 11 years invested more than $3 billion towards the smartness and resiliency of its energy network. During Hurricane Irma, some 12,000 energy distribution lines fell. However, due to investments made, only 2,000 poles fell during Hurricane Irma.

The utility claims its power lines performed 30% better during Irma than during Wilma.

Hurricane Irma damaged 263 substations belonging to FPL. Due to the extensive damage done on FPL’s network in Southwest Florida, the utility says it will complete restoring services by next week Friday. [Utilities gather to help Florida Power & Light restore services].

The Hurricane originated close to the Carribean islands of Bahamas and Cuba, devastating infrastructure as a category five hurricane with winds as strong as 200km/h. However, as she approached the US mainland, Irma weakened to between category four and three before reaching regions such as Carolina as a tropical storm.

The company targets to have an additional 57,000 customers affected by the tropical storm back on the grid by mid-day today.

The energy company has deployed 3,700 field workers. The firm provides services to some 7.5 million energy customers in six of the US states.