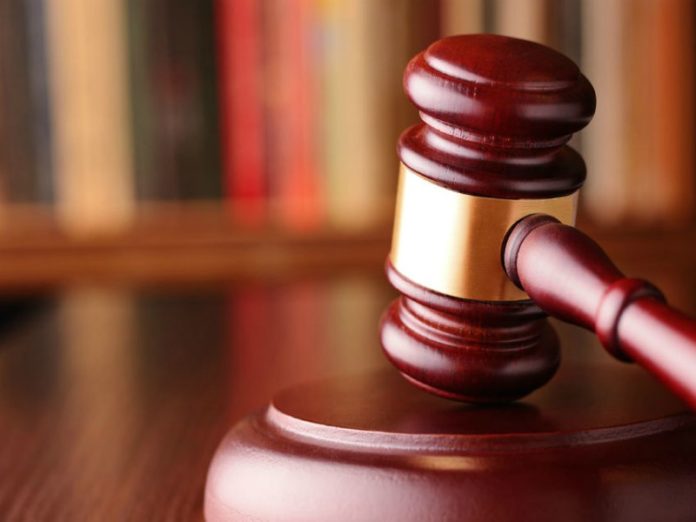 A lawsuit has been filed with the Circuit Court of Cook County against the Illinois Commerce Commission (ICC) and its chairman Brien Sheahan for violating the Open Meetings Act by illegally closing meetings to the public and press in its “NextGrid” study to shape future of electric utility regulations in Illinois.

The NextGrid study is funded in part by regulated utilities and its stated goals include identifying “legal and regulatory revisions” to Illinois electric policy, but NextGrid meetings have been closed and some stakeholders have been excluded from the process. The lawsuit, filed by Illinois PIRG Education Fund and Glidepath Power, asks the court to restart the NextGrid process in compliance with the Open Meetings Act.

“The electric grid of the future should empower consumers to have maximum competition and choice, but that won’t happen in a closed process dominated by the utility of the past,” said Abe Scarr, Director for Illinois PIRG Education Fund. “NextGrid must be developed with maximum transparency and in full compliance with the Open Meetings Act.”

The work of the NextGrid study, much of which has been developed in closed meetings, contains recommendations that could impact competition while increasing utility control of electric generation.

For example, a draft report from the NextGrid Working Group 1 made the case for additional utility control of distributed energy resources such as rooftop solar panels and stated that “regulated utilities remain best positioned to fulfill advanced distribution system functions.”

Chairman Sheahan’s introduction to NextGrid makes it clear that the process will not be open to the public by stating “we decided to cap the number of participants in each Working Group.” The complaint lists several other ways that Sheahan and the ICC have violated the open meetings act, including:

Reports similar to NextGrid have served as a basis for major Illinois energy legislation in recent years. In 2014 the Illinois Commerce Commission, the Illinois Power Agency, the Illinois Environmental Protection Agency and the Illinois Department of Commerce and Economic Opportunity prepared reports addressing issues related to the premature closure of nuclear power plants. These reports helped shape the Zero Emissions Credit program that was enacted in 2016 and which will cost Illinois ratepayers $2.4 billion. The Illinois Statewide Smart Grid Collaborative issued a 2010 report which created a framework for the Energy Infrastructure Modernization Act, or Smart Grid Bill of 2011 which cost ratepayers $2.6 billion