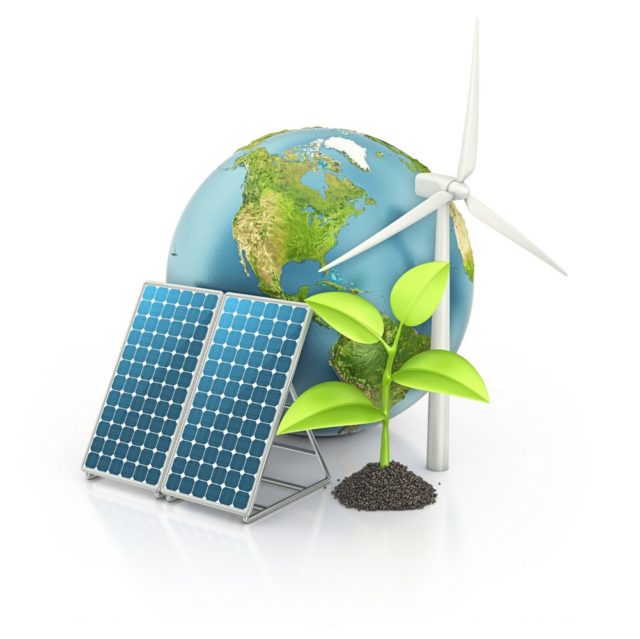 The Indian government has recently announced that it will double its investment in clean energy research, from US$72m to US$145m in the next 5 years.

The incumbent minister at the Ministry of Science and Technology and Ministry of Earth Sciences, Harsh Vardhan, made the announcement on Friday. [Indian Cabinet amends tariff structure in favour of clean energy]

Vardhan added that India will expand its collaboration with the UK in a bid to address that challenges in solar energy. To this end, the two countries will set up a Joint Virtual Clean Energy Centre.

A new ‘Research Track’ on Smart Energy Grids and Energy Storage will also be initiated, part of the Indo-US Partnership to Advance Clean Energy Research.

[quote] Mission Innovation is a global initiative that aims to reinvigorate and accelerate global clean energy innovation with the objective to make clean energy widely affordable.

“With super-efficient air conditioners we can reduce the energy demand from 60 Giga Watts of energy to 40 GW, a saving of over 30 per cent. This translates to cost savings in consumer energy bills of $US2.8 billion and GHG reductions of 20 million tons of CO2 equivalent,” Vardhan said.

The global campaign challenges governments, companies, and other stakeholders to develop and deploy at scale super-efficient, smart, climate-friendly, and affordable cooling technologies that are critical for prosperous and healthy societies.

Vardhan said: “With super-efficient air conditioners we can reduce the energy demand from 60GW of energy to 40GW, a saving of over 30 per cent. This translates to cost savings in consumer energy bills of US$2.8 billion and GHG reductions of 20 million tons of CO2 equivalent.”

At the Clean Energy Ministerial meet, the minister referenced India’s achievements in the field of Clean Energy. He highlighted that India has successfully implemented the “world’s largest LED lighting programme.”

The programme has reportedly driven 12% of global LED demand at present, up from 0.1% a few years ago.

US Secretary of Energy, Ernest Moniz, said: “CEM7 and MI are major driving forces for how the US and global community can achieve the commitments made under the Paris Agreement.

“The outcome of these two meetings can play an important role in deploying clean energy technologies today and developing tomorrow’s solutions that will facilitate the world’s transition to a clean energy economy.”