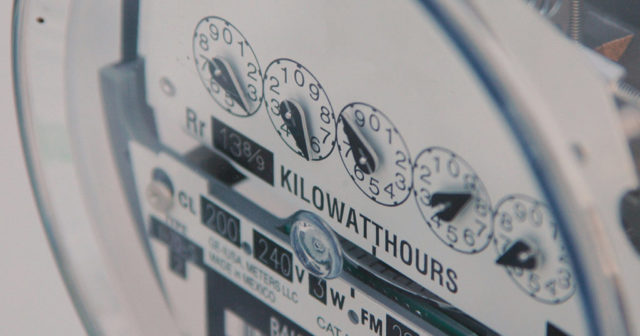 According to a local publication, the utility firm will invest more than Rs100 crore ($14.8 million) in  metering and smart energy technologies within the next six years.

Praveer Sinha, CEO of Tata Power Delhi, said the power company will use the money to install smart meters to help its residential customers better manage power usage and costs.

The firm will deploy 200,000 smart meters under the first phase of the project and increase its installed smart meter base to 1.5 million in five to six years.

[quote] The decision to install the smart meters follows the utility’s successful deployment of a pilot for its industrial customers.

Under the pilot, the power company tested the benefits of using automated metering system by equipping 170 of its customers with the new meters.

The money will also help the utility install solar systems for its commercial customers to lower power demand during peak periods.

The project aims to install 400MW of solar power in the Indian capital.

The completion of the project will allow customers of Tata Power Delhi equipped with both solar and smart meter systems to generate power during the day, store it, use it during peak periods as well as generate extra revenue by selling surplus power to the utility.

In related news, Delhi based energy utilities BSES Rajdhani Power and BSES Yamuna Power also announced that they will install smart meters to their consumers.

The two Reliance Power owned firms said they will deploy the smart meters in phases to be able to fund the cost of the metering system.

The first phase will be completed by end of 2017 and will include installation of the smart meters to consumers using above 500 units per month.

The news follows the firms’ installation of some 185 solar net metering systems for residential customers. The system has provided 6.6MW of load to the grid.

At the moment, the two utilities are partnering with solar energy and metering firms to install solar net metering systems to some 30 metering points. If completed, the project is expected to integrate 1.37MW of solar energy into the grid. [US and India sign energy storage and smart grid research agreement].

The projects are in line with government’s stipulations to generate more than 40GW of residential solar power by 2022 in a bid to address the country’s growing demand of power and at the same time lower carbon emissions.

It is estimated that electricity demand is growing by 10% each year in India due to rapid growth in population and industrial activities.