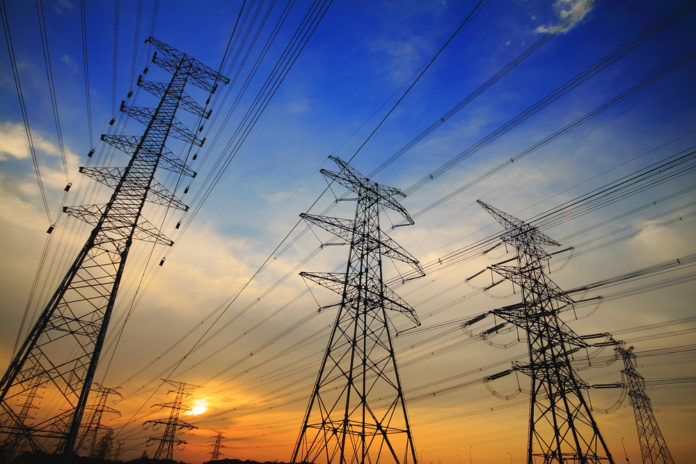 According to a new report release by Northeast Group, the Southeast Asia region is expected to invest $24.6bn in smart grid infrastructure between 2016 and 2026.

The region’s smart grid market opportunities are driven by increased drafting and implementation of regulations supporting adoption of smart grids by member countries.

For instance, Singapore, Malaysia and Thailand have drafted roadmaps for smart grid deployments and are in the process of enforcing regulations to back up the rollout projects.

This is according to Ben Gardner, president of global smart grid market intelligence firm.

Based on the report analysing smart grid landscapes of nine countries in the region, Singapore, Malaysia and Thailand were found to be the leaders in smart grid technologies adoption.

Malaysia is expected will install over 8m smart meters by 2021 whilst Singapore will kickstart deployment with installations in residential metering points between 2017 and 2018.

Thailand’s plans to implement a smart meters project of over 1m smart meters will also contribute largely towards the region’s $24.6bn total investment in smart grid infrastructure by 2026.

“…Indonesia will be later to develop but has one of the largest metering markets in the world,” added Gardner.

[quote] Funding from regional and international organisations is also expected to play a significant role towards the region’s smart grid infrastructure market growth.

For example, Laos and Vietnam have received funding from the World Bank to deploy smart meters and distribution automation to improve the countries’ power sectors.

Release of the report by Northeast Group follows an announcement by Malaysia’s power utility Tenaga Nasional Bhd (TNB) that it plans to kickstart its smart meters project with the rollout of 300,000 smart meters in Malacca next year.

Senior Manager for the TNB Smart Billing project, Siti Laila: “This device will allow us to monitor our customers’ usage, helping them save their electricity bills and educating them on our carbon footprint initiative, so it’s a win-win situation.”

The plan follows utility’s successful implementation of a RM9m government funded smart meters pilot in which 1,000 residential metering points participated (800 in Malacca and 200 in Putrajaya).

“People might think that this technology will only attract those high-end users living in bungalows or semi-D houses, but our survey shows that those in terraces and low-cost houses are also keen to have this new device, especially landlords renting their houses to tenants,” reiterated Laila.