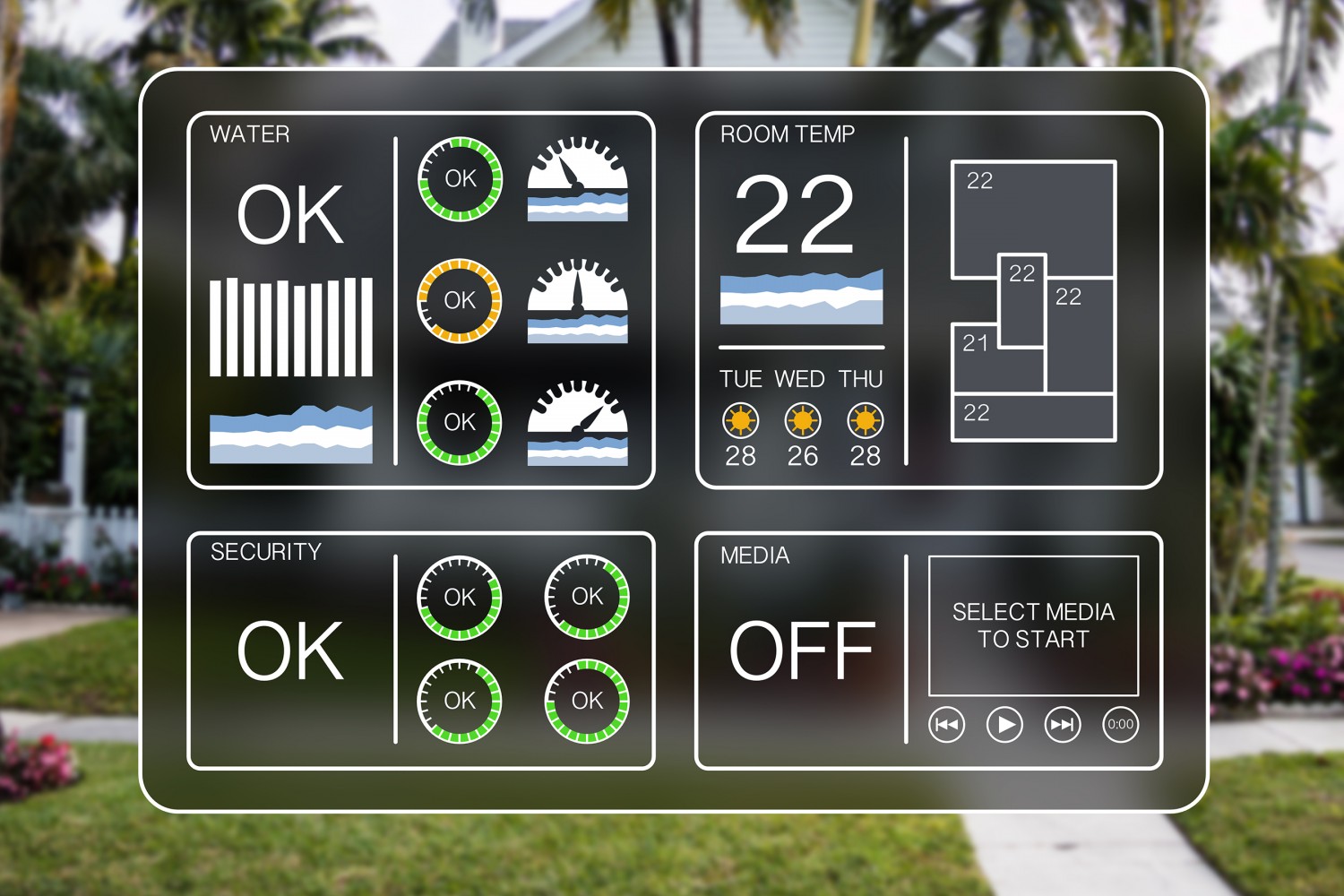 According to a new study by Parks Associates, US consumers would like a feature that will enable their car to communicate with Internet-connected devices in their home.

The study notes that there is a demand by more than a quarter (27%) of US consumers to use a feature that allows them to unlock their front doors from the car for example.

The market research and consulting company found that the “preference of consumers is to have a connecting capability built into cars, followed by using a link via their smartphone. Least desirable is to use a smartphone in a car.”

[quote] Chuck Martin of IoT Daily, writes: This [demand for connectivity between the car and the home] has potential implications for marketers, since advertising is more likely going to travel directly through car screens and speakers rather than through smartphones.

“Location added to the mix of targeting mobile (as in driving) consumers adds an additional twist.”

In terms of how to monetise these solutions, the study found that 61% of car owners would prefer to bundle vehicle data with smartphone data under one billing plan.

Companies such as Nest, ADT and Alarm.com are reported to be working on partnerships to innovate in this space.

The report adds: “The general idea is that friction between home and away will be reduced by linking home and car.”

In 2014, Toyota unveiled a concept hydrogen fuel cell vehicle (FCV) that can also power a home.

The concept vehicle, a four-door mid-size sedan, was displayed at the International CES show in 2014 alongside a prototype that Toyota says has been under extensive and extreme road testing in both hot and cold conditions in North America for more than a year.

We aren’t trying to re-invent the wheel; just everything necessary to make them turn,” said Bob Carter, senior vice president of automotive operations for Toyota Motor Sales (TMS), US.

“Fuel cell electric vehicles will be in our future sooner than many people believe, and in much greater numbers than anyone expected.”

Toyota claimed that a fully-fueled vehicle would be capable of supplying enough energy to power a house for a week in an emergency.