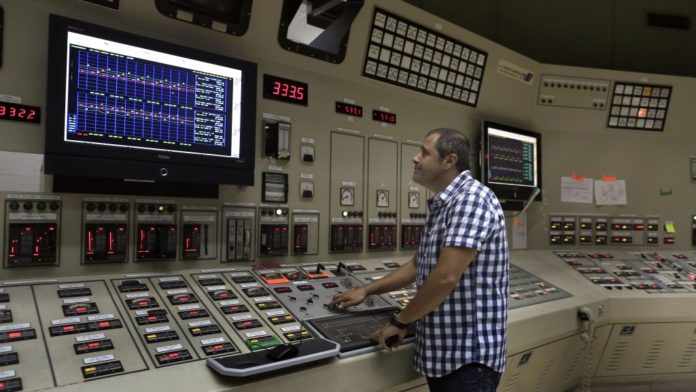 The institute that prepared a paper that maps threats to the electricity infrastructure asserted that Israel’s grid grows more vulnerable, noting the prevalence of political and social unrest.

In its paper, the INSS warned: “[Missile bombing] is liable to make attacks against the civilian population and a variety of infrastructure in Israel extremely dangerous.”

The INSS paper aimed to map the threats against Israel’s power infrastructure, damage they can cause, and Israel’s readiness for them.

The authors stated that “severe damage to this system is liable to not only create significant disruption of electricity supplies, but also to greatly disrupt other critical systems, thereby severely damaging the economy and the country, including the functioning of the IDF [Israel Defense Forces].”

The INSS further highlighted the importance of examining the potential consequences of the inadequacy of Israel’s grid, revealing that its dependence on energy is growing steadily.

The authors added that “the greater the [cost of energy not supplied] is for a given economy, the more the economy is dependent on a continuous supply of electricity.”

[quote] The INSS went on to examine the ability of the electricity grid to withstand external threats, both in terms of immediately dangers by people and in terms of natural disasters, especially earthquakes, climate changes, and a Tsunami.

The study concluded that Israel was “reasonably prepared” for an earthquake, less likely to severely damage the electricity systems core facilities. However, the country would not be adequately prepared for other natural disasters, such as tsunamis or a rise in the sea level.

Dr. Weinstock said: “Because Israel does not have extreme weather, our level of preparedness in this matter is poor. A ridiculous snowstorm shuts the country down completely.

“What would have happened had the storm been two levels stronger?”

He added that natural disasters such as Tsunami’s, believed to only affect countries with ocean shores, like the US and Japan is wrong, saying that “”25% of the tsunamis in human history happened in the Middle East, and in a case like this, there will be a catastrophe here, especially because Israel Electric Corporation has quite a few power stations along the coast.”