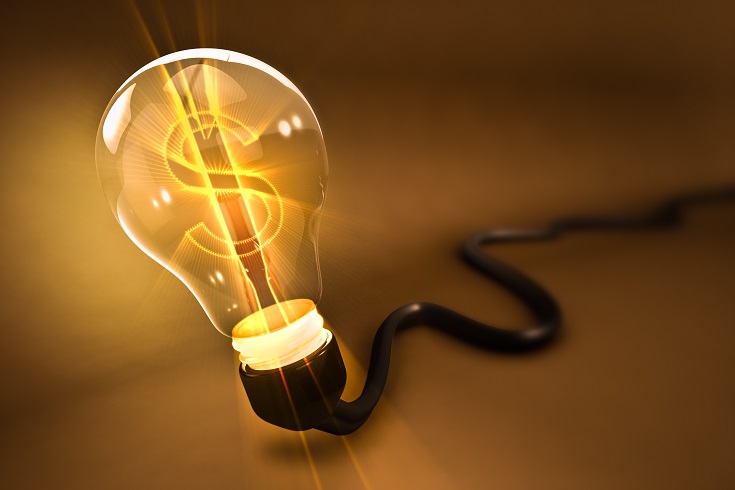 Hadera, a Israeli coastal municipality between Haifa and Tel Aviv is reportedly transforming into a hub for energy innovation and education.

Planned is a high school for energy studies; a huge Energy Park cluster to house companies and possibly an accelerator and training center in the energy sector; an aesthetic element integrating art and energy (perhaps an energy-producing sculpture); and a 20-acre EcoPark to open this spring with an artificial lake and an overall theme of ecology, complementing the existing Hadera River Park.

ISRAEL21c states that the city’s branding as the ‘Energy City, “capitalizes on the existing energy infrastructure. Hadera hosts one of the world’s largest desalination plants; the Israel Electric Corporation’s largest power station, Orot Rabin; a natural-gas distribution point; and a hybrid steam-gas power station soon to be built by OPC Rotem.”

Hadera Municipal Company CEO Ofer Malka told ISRAEL21c, “We are doing as much as we can to lead in [the energy] field. We are the only Israeli member in the European Energy Cities association chaired by the mayor of Brussels,” says Malka.

“We publish our activities in its magazines and sites and this gives us international exposure.”

The city hired Ilan Shir, the Tel Aviv-based branding expert responsible for the transformation of Tel Aviv into the “Non-Stop City,” Beersheva into the “Capital of Opportunities” and Holon into the “Children’s City,” among others.

“Branding is a process of thinking how a city should be marketed to citizens, tourists and investors as you would market any product,” Shir tells ISRAEL21c. Logos, imaging, taglines and ongoing projects and events convey the chosen story of the city.

Education is one of the biggest pieces of the Hadera’s branding strategy.

“We were the first city in Israel to build a net-zero kindergarten,” says Malka. “Kids from three years old are being educated about the special technology of their building, and we have recruited teachers interested in this topic.”

“What Silicon Valley is to computers, Hadera will be to energy.”