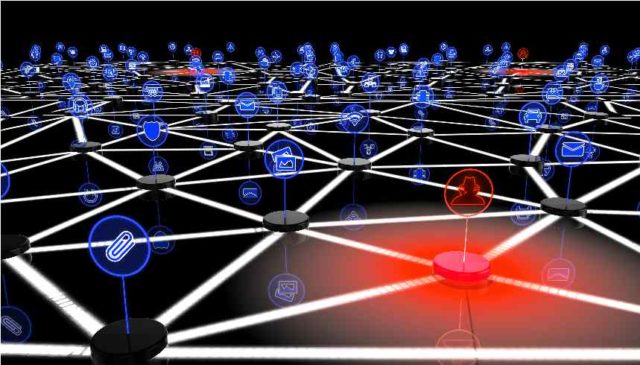 In a statement, the telecommunications company said it deployed 75% of its 4G network. The deployed networked will enable the communication of data and the operation of IoT applications by some 5,000 municipalities. The telecommunications firm claims it is the first in Italy to offer commercial IoT services using a Long Term Evolution technology deployed nationwide.

However, the network will only be available for use by the end of October to cover 97% of the country’s total population. TIM says it plans to complete the deployment of the IoT network by January 2018.

The development and deployment of the IoT network is a result of the company’s investments in research and development of innovative technologies. In piloting the IoT network, TIM had in April partnered with water utility company, Societa Metropolitana Acque Torino (SMAT).

The pilot included testing the ability of the IoT network to enable real time and automatic telemetry of consumer water usage data between smart water meters and the utility.

According to a statement, the rollout of the technology throughout Italy will pave way for the commercial development of a wide range of IoT services including smart meters to enable remote management of gas, water and electricity distribution and transmission networks. The development is also expected to open markets including district heating, environmental management, industrial automation and e-mobility.

Despite deploying the IoT network, TIM in partnership with Italian-based manufacturer of IoT appliances, Olivetti is further developing the network to improve its speed in communicating data. The two are developing a portfolio of IoT services, which will be offered to consumers using the IoT network.

The telecoms has since last year opened its Open Lab in Turin to IoT startups, smart city and IoT solutions providers. The lab offers a testbed for research, development and testing of new smart appliances and applications and their integration with the IoT network .To date the Open Lab has involved 110 companies with 39 active collaborations, of which 12 validation activities have already been completed.