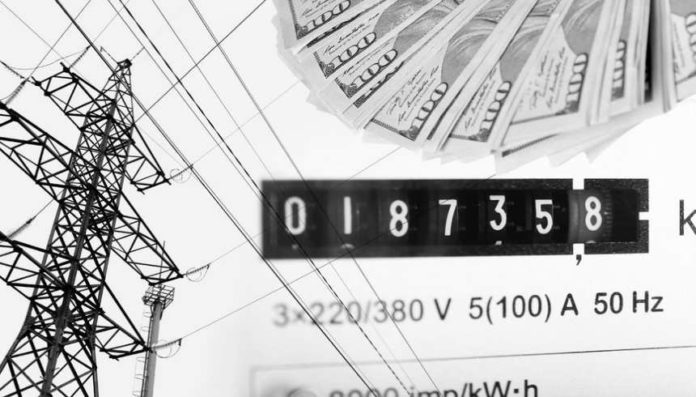 The lawsuit claims actions by Eversource Energy and Avangrid led to consumers being overcharged $3.6 billion between 2013 and 2016.

According to a statement, the two energy firms adopted a scheme which increased energy tariffs by 20% for some 7.1 million points providing energy to 14.7 million people in Massachusetts, Maine, Vermont, New Hampshire, Connecticut and Rhode Island. It is claimed that the utilities manipulated the amount of natural gas available, alleging that Eversource and Avangrid “regularly reserved more pipeline capacity than they knew they’d need, intending to cancel the reservation at the last minute when it was too late for other market participants to use the capacity to meet unfilled nature gas demand.”

The firms “unlawfully abused their substantial market power to manipulate both natural gas and electricity prices” according to the 61-page federal lawsuit filed this week.

Since Eversource Energy and Avangrid partly own the Algonquin Gas Transmission Pipeline, the main line used to transport natural gas in the six US states, their actions avoided other energy companies to use the transmission line to transmit enough gas for power generation.

[quote] This resulted in increases in demand and costs of gas.

Martin Murray, Eversource company spokesman, said that the company is aware of the suit and reviewing the matter.

“However, the facts remain unchanged,” he said. “The allegations underlying this lawsuit are untrue and baseless. The expenditure of resources to further these false claims is regrettable for all parties involved.”

States regulators were left with no options but to approve proposals filed by energy retailers to increase tariffs.

The actions by the two energy retailers increased the costs of wholesale electricity in New England from $5.05 billion in 2012 (January to December) to the same costs from December 2013 to February 2014.

“Not since Enron’s greedy heyday during the California energy crisis, nearly two decades ago, have American energy markets been manipulated for private profit at such expense to everyday electricity consumers,” according to the lawsuit.

Tom Sobol, partner at Hagens Berman: “It appears these companies willfully engaged in this scheme for years, and we intend to help those affected reclaim their losses, and stop this behavior.”

Donald Kreis, New Hampshire Public Utilities Commission Consumer Advocate, who works on behalf of ratepayers, said there should be an investigation into the allegations, which were first noted in a report by the Environmental Defense Fund.

“It is quite a leap to allege that there was an Enron-style conspiracy here to manipulate the natural gas capacity in a way that was designed to have pernicious effects in the wholesale electricity market,” Kreis said.

Any “ill-gotten gains” derived from Eversource’s power-generating facilities in New Hampshire would have been returned to customers, reducing some of the alleged overcharging of Eversource’s Granite State customers, he explained.