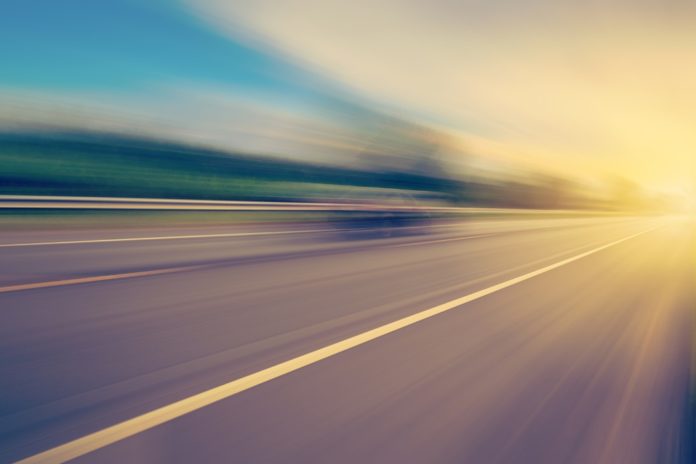 The growth will result in revenue within the sector rising from $1,01 billion in 2016 to $24,46 billion by 2021. The increase in adoption of the LPWAN will be a result of efforts by developing countries to enhance network connectivity.

[quote] The study analyses the market in segments including the connectivity technologies, technology services, network deployments and applications to provide a forecasts of the market trends in various regions.

In the applications segment, the smart gas and smart metering sector is expected to record the highest growth. [Zenner develops LPWAN-enabled smart meters for the IoT].

The growth of the sector will be driven by efforts to use LPWAN technologies to promote standardization between smart meter manufacturers and vendors.

Some of the applications discussed in the report include the smart waste management, smart homes, smart street lighting and the smart buildings technologies.

However, the APAC region is forecasted to be the fastest-growing region in the LPWAN market during the forecast period.

The study highlights the efforts played by various vendors in increasing the adoption of the technologies by their launch of new products, partnerships and collaborations, and mergers and acquisitions.

In early June, South Korea telecommunications company (SKT) announced that it completed its nationwide rollout of the wide area network based on LoRa technology.

SK Telecom plans on developing multiple services in the areas of metering, tracking and monitoring. In terms of metering, the telecommunications company is focussing on Advanced Meter Infrastructure (AMI), enabling utilities to accurately manage and monitor usage, as well as control devices.

The telco has been conducting an AMI pilot since November 2015 and announced that it plans on launching AMI services for utilities including electricity and water.

Further to this, SKT aims to offer attractive price plans and develop IoT services through leveraging the LPWAN network and promote the growth of the local IoT market.