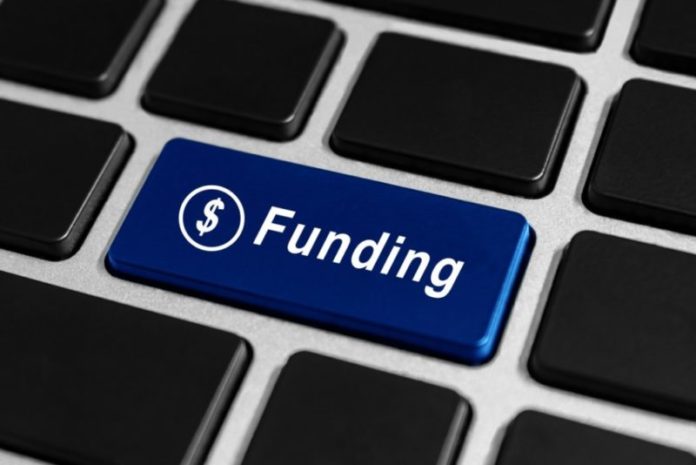 In a press statement, the US headquartered global energy market intelligence firm says the increase in the global smart grid VC funding was a result of an increase in the amount of investments in the technologies.

Twenty-two investors participated in the smart grid funding round during the first quarter of 2016 with 14 deals being signed compared to 12 agreements which were reached in the last quarter of 2015.

However, the funding was lower compared to the US$185m raised in 15 deals within the first quarter of 2015.

Thirty-one investors participated in VC funding in the energy efficiency sector in which two solutions providers have so far brought in $238M in debt and public market financing this year compared to US$216m raised in two deals in Q4 2015. [First Energy utilities file energy efficiency plans to PUCO].

Three M&A transactions were reached in the energy efficiency sector in Q1 2016 compared to 10 deals in Q4 2015.