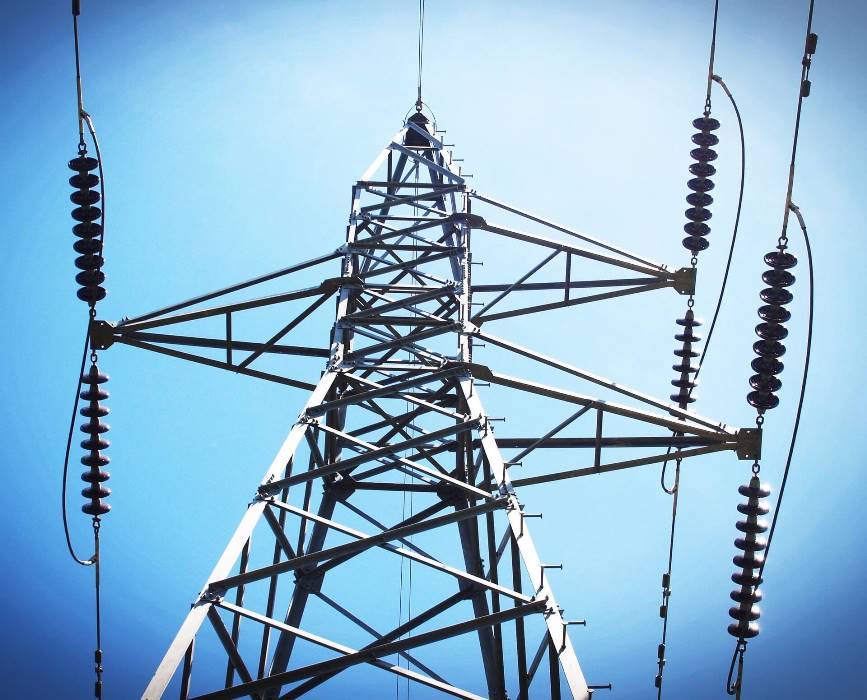 The announcement was made by the European Bank for Reconstruction and Development.

The power utility will use the proceeds of a 32 million euro loan from the EBRD to develop a “fully functioning smart grid” and will begin tendering the delivery of meters and concentrators in November. [European Commission to release new winter energy package]

Under the project, the existing low voltage infrastructure will be upgraded, metering software and installation will be modernised and a modern utility management system implemented.

The Montenegrin group also aims to invest 22 million euro in installing 45,000 smart meters with the target of reaching around 85% coverage of the consumers in Montenegro by April 2019.

Ben Gardener, president of Northeast Group, said: “European Union regulations are driving deployments in the CEE region, just as they are in Western Europe.

“Three CEE countries [Estonia, Poland, Romania] have already pledged to meet the EU target of 80% smart meters by 2020 and many of the others see smart grid as a key tool for meeting 20-20-20 climate and energy targets.

Northeast Group further notes that there are several CEE countries that have stronger smart grid indicators, such as higher electricity theft and poor reliability indices, compared to countries in Western Europe. Read more …