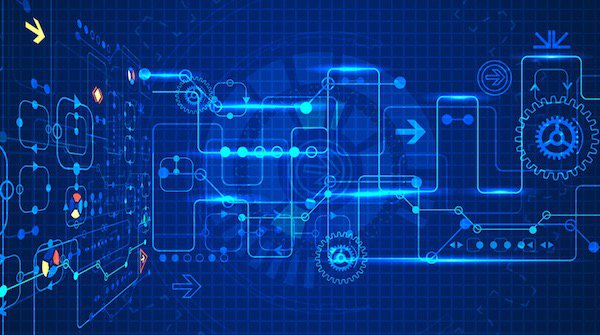 [Quote] According to National Grid’s executive director, Nicola Shaw, energy intensive household appliances will start using the Internet of Things to operate more efficiently as well as smooth out spikes in demand, which will “help keep the lights on as the UK transitions away from fossil fuels towards cleaner renewable energy.”

Shaw believes that the use of smarter products will help offset the need to build conventional power stations fired by gas. [NIST to release draft IoT-enabled smart city framework]

According to Computer Weekly, gas-fired stations generate around 30% of the UK’s total power needs, according to 2015 figures. Moreover, the old Department of Energy and Climate Change –since wound up by prime minister Theresa May and subsumed into a new Department of Business, Energy and Industry – had committed to eliminating coal-fired power stations, responsible for around 20% of UK power generation, by 2025.

Shaw told the BBC that using the Internet of Energy could effectively smooth over between 30% and 50% of daily fluctuations in demand on the grid, relieving pressure to generate additional electricity. [Silver Spring expands IoT network in Sweden]

Shaw said: “All of that is a real revolution, a smart energy revolution that’s changing the way we think about energy across the country.”

According to its recent Future Energy Scenarios report, the National Grid said time-of-use tariffs and smart metering could reduce peak consumption among residential users by over 1.5GW by 2035 in the best case scenario.

This scenario was dubbed ‘Consumer Power’, which assumes a market-driven world with limited government intervention, in which prosperity remains high, enabling more innovation, and consumers desires are put above and beyond the – now extremely urgent – need to cut greenhouse gas emissions.

The report states that the second best scenario, Gone Green, assumes major, lasting and effective government intervention in cutting greenhouse gas emissions, achieved reductions in peak consumption faster, but the drop in consumption was not as pronounced.