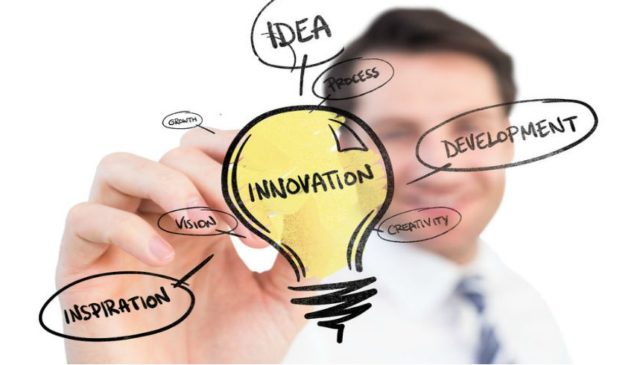 The US Department of Energy (DoE) has announced up to $50 million in funding to advance research, development and the adoption of artificial intelligence (AI) technologies.

The funding was announced during the DoE’s fourth InnovationXLab Summit.

$35 million of the announced funding will be distributed through the DoE’s Advanced Research Projects Agency-Energy to reduce expenses and increase flexibility in the operation of nuclear plants.

The funding will be used as part of the Generating Electricity Managed by Intelligent Nuclear Assets programme.

Up to five projects will benefit from $13 million in funding set to be distributed by the Office of Science. The projects will focus on enhancing the use of AI technologies for scientific investigation and prediction. The project will unite scientists from nine research institutions which include DoE national laboratories and universities.

The funding has been released as part of efforts by the DoE to improve partnerships between the DoE and the private sector on AI technologies.

“AI can impact people’s lives through our innovation and ingenuity in ways the world has never seen before,” said Secretary Rick Perry. “The Golden Age of AI is here to advance human progress and achievement at a record-breaking pace.”

Partnerships include one made between the DoE and Siemens on leveraging AI technologies for more efficient, long-lasting and reliable gas turbines to meet America’s growing energy needs.