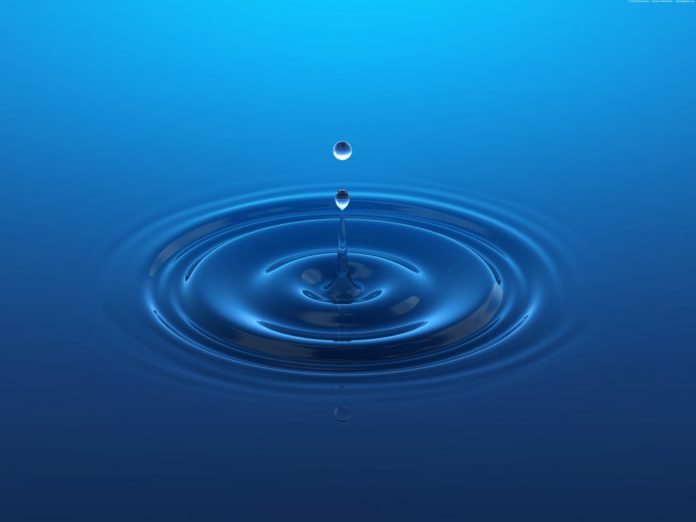 The research complied by independent insight firm Bluefield Research noted that smart water meter deployments across Europe will increase by 28% from an installed base of 11 million meters.

The firm anticipates that big data will play a key role in the water industry moving forward.

Part of the progression to smart technology, will be an increased us of advanced meter technologies to enable more real-time network and customer analytics.

A key factor driving the market adoption of smart water meters is non-revenue water, which accounts for an average of 20% across European utilities.

The research company stated that adoption of smart water meters “signal a critical step in moving towards more efficient operation.”

According to a release, in July 2016, Austin Water in Texas was awarded an $80.2 million loan to replace customers’ water meters with smart meters. The water utility was awarded another $87 million for the improvement of the city’s reclaimed water system.

Several municipalities across Texas have already deployed advanced water metering infrastructure (AMI). The planned rollout in Austin, of 250,000 meters, follows hundreds of complaints about unusually high water bills which stemmed from undetected leaks. The project will take five to seven years to be completed.

In related news, smart electricity meter shipments in Europe are expected to grow 105% until 2018, according to a new report by Berg Insight.

Tobias Ryberg, senior analyst, Berg Insight and author of the report, said: “The European smart meter market benefits from two concurrent positive developments at the same time. Firstly, the long-anticipated mass-rollouts in France and the UK are finally getting underway. Secondly, Enel is on the verge of launching the second wave of smart meter deployments in Italy as the first generation devices reach the end of their technical lifespan of 12-15 years.”