Briefly put: Pre-paid metering has enabled the National Water and Sewerage Corporation of Uganda to provide lifeline tariffs in their provision of water to the poor through pre-paid metering.

Kampala, the capital city of Uganda, is estimated to have a resident population of about 2 million people. This number is believed to double during the day due to the influx of the labour force that works within the city but reside in the neighbouring districts of Wakiso, Mpigi and Mukono. Different sources also report that between 40% and 70% of the resident population lives in the over 20 informal and un-served settlements scattered within the city. The sanitation situation in these areas is appalling. The land-tenure system and inappropriate technologies have led to the construction of very poor latrines (or no latrines at all). These have contaminated the alternative water sources and, no doubt, have led to the disease epidemics common in these areas. 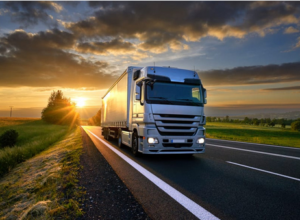