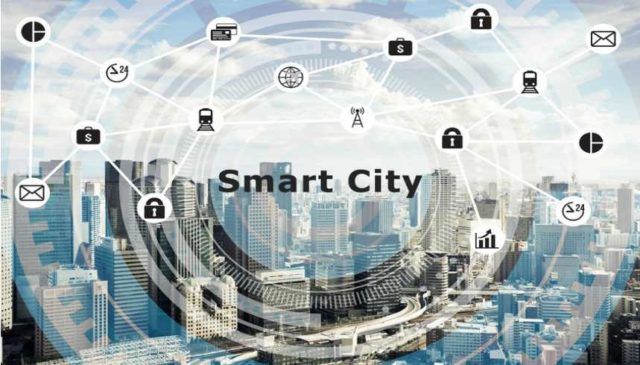 Navigant Research has issued its smart city tracker which investigates smart city developments implemented during the second quarter of 2019.

According to the study, a total of 443 smart city projects were implemented in some 286 cities around the world.

Ryan Citron, senior research analyst at Navigant Research, said:  “Continued growth in smart city projects demonstrates a widespread and continued drive to put innovation at the heart of city strategies around the world.