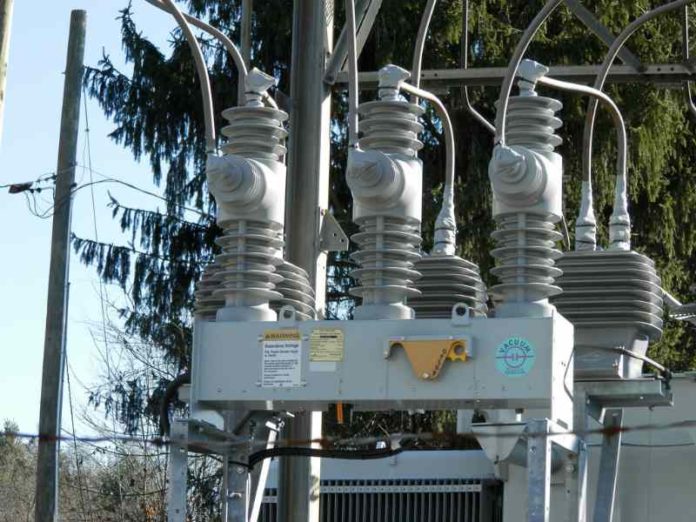 Research and Markets forecasts the electric recloser control market to grow by 6.22% between 2017 and 2022.

Factors such as increases in investments in smart grid and the implementation of performance-based incentive schemes and guaranteed service programmes will create opportunities for growth of the electric recloser market.

On the other hand, the high costs of recloser controls, lack of interest by governments to invest in grid stability and increasing competition from the unorganised sector will negatively impact on the market during the forecasted period.

North America and Europe are expected to dominate the market as utilities in the two regions invest heavily in grid modernisation.

The news follows subsidiaries of US utility, First Energy, filing a proposal to modernise distribution networks, with the Public Utilities Commission of Ohio.

The proposal includes the installation of reclosers to isolate an outage to the immediate area where damage occurs, which decreases the number of customers affected by an outage by allowing power lines to be divided into smaller sections. Read more…

In a previous announcement, Potomac Energy, a subsidiary of First Energy, said it will test prototype smart reclosers. The pilot aims to help the utility improve customer services by reducing the occurence of outages to 137,000 metering points. Read more…