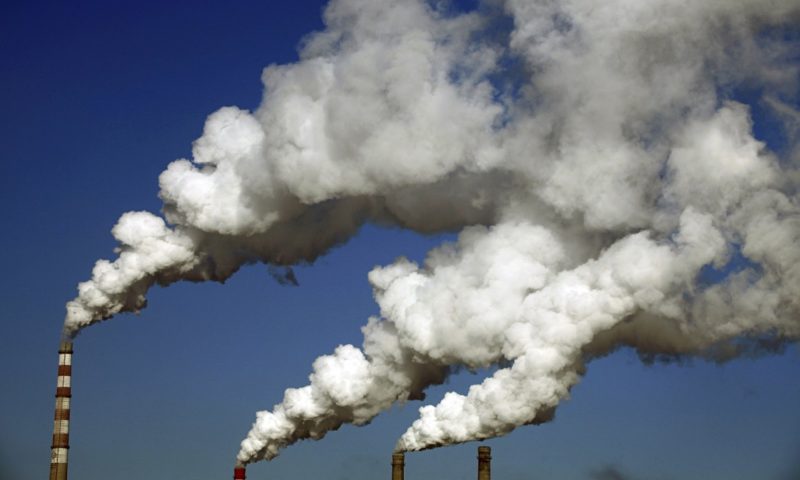 Digitally-enabled energy saving in half of all existing buildings, and other global electrification and decarbonisation schemes, have the potential to reduce global carbon emissions by half, by as early as 2040.

That’s the verdict from Jean-Pascal Tricoire, Chairman and CEO of Schneider Electric. speaking at the company’s Innovation Summit in Barcelona.

Tricoire said the world is currently “seriously on the wrong trajectory”, with energy consumption in 2100 expected to be forty times higher than in 1900. He stressed that energy-related emissions make up more than 80% of global greenhouse gases, and an “unbearable trend”.

Tricoire warned that humanity has approximately just 20 years to change its trajectory, before feedback loops driven by progressive melting of the earth’s ice caps melting become reality, and suggested that “other generations will hold us accountable if we don’t do anything” to change what he called an “inefficient system”.

Tricoire claimed energy and process efficiency “are impossible to dissociate” being “two faces of the same coin” – he highlighting the need for equal measure of both to unlock the greatest potential efficiency required for a sustainable future.

Tricoire told that audience that future buildings will be all-electric and all-digital, with many boasting their own decentralised clean power sources.

Mr Tricoire told the crowd: “We are experiencing a tectonic shift today towards electrification and digitisation, enabling a new paradigm in sustainability. For the first time in our history, we can all participate in a step-change in efficiency and the rare opportunity to reconcile the paradox between progress for all and a sustainable future for our planet.

“We stand ready to work with our customers and partners to unlock new opportunities for efficiency and sustainability.”

Three barriers to India’s power sector resilience and how to address...