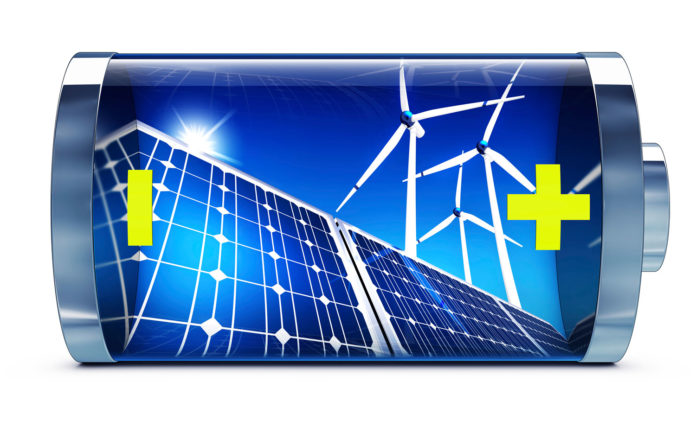 [quote] The deployment of the energy storage systems forms part of a trial aiming to reduce bills for Scottish Power consumers by 20%, by allowing them to view energy, solar and battery use in real-time.

In a separate project, Moixa is reported to be a key partner behind the UK’s biggest trial of aggregated behind-the-meter storage to date. The 0.5MWh project involved approximately 250 residential and small commercial systems.

Moixa’s chief executive, Simon Daniel, said that the Scottish Power trial is the “largest UK pilot to date” to be carried out without government grants or funding mechanisms.

Scottish Power is also said to be using the company’s ‘Gridshare’ application programme interface (API) for a “customer dashboard” to show consumers their battery, PV and energy use.

“As one of the UK’s leading renewable energy companies, we plan to take a leadership role in the development of electricity storage.”

He added: “[The trial will] allow us to understand how customers interact with electricity storage at home, and how systems like this can be tailored to offer real benefits for customers”.

According to the Solar Power Portal, Moixa has more than 1MWh of aggregated systems in the field, which is predominantly based on its Gridshare platform – installed at over 500 sites in Britain.

The company’s CEO claims that the platform is a simplified, mass market storage system that can be installed in around an hour by a trained professional.

He was also reported saying that the firm would be announcing the close of a finance round – with interested investors from the UK’s ‘Big Six’ utilities. [£6mn for energy storage in U.K.]

According to Daniel, the interest from Britain’s largest utilities is a “great validation of how important energy storage is going to be in the new utility landscape”.