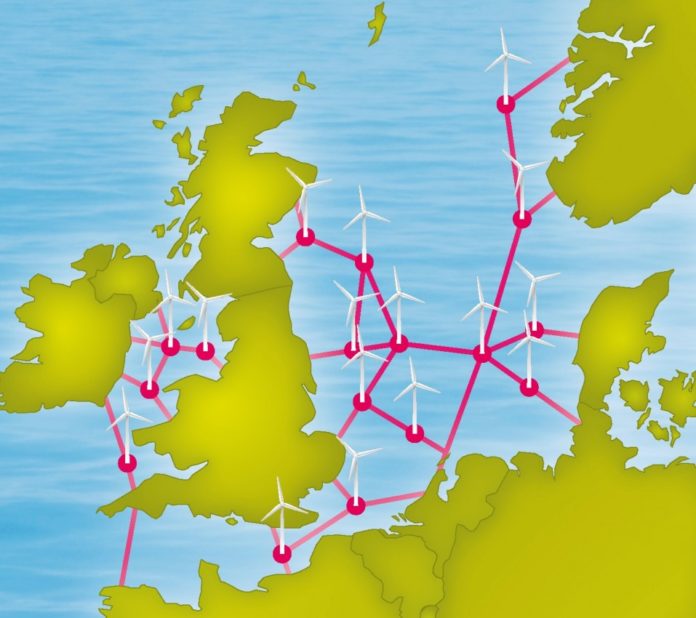 Researchers from the University of Strathclyde and the University of Aberdeen are investigating high-voltage direct current (HVDC) grid protection systems and circuit breakers, and diode rectifier converters, testing its validity to create ‘meshed’ offshore grids.

International certification and classification body DNV GL, who is responsible for coordinating the project states that, “grid connection to shore will be done using meshed Multi-Terminal DC (MTDC) grids.

“Building MTDC grids instead of radial connections to shore will lower investment costs, increase energy efficiency and lower environmental concerns due to less components being installed, less conversions between AC (alternating current) and DC and more flexibility in routing electricity to where it is most needed (i.e. market price is highest).”

According to The National, a meshed or interconnected grid are viewed by the researchers to bring significant financial, technical and environmental in many areas, and are expected to “shape the offshore grid of the future.”

The project which is funded under the EU Horizon 2020 research programme and is reported to be the programme’s biggest energy project.

Marie Donelly, from the EC’s Directorate General for Energy, said: “There is great potential in the Northern Seas to deliver significant quantities of clean energy, helping us both to decarbonise our economy and to increase the security of our energy supply.

“We think that an offshore grid in the North Sea could become a flagship project for regional cooperation as foreseen by the Energy Union.”

[quote] The National adds that HVDC transmits large amounts of electricity over long distances and the converters transform wind power into electricity.

Elisabeth Harstad, CEO of DNV GL Energy, added: “Combining new HVDC technologies within present systems is instrumental in bringing large-scale renewables into the grid and to ensure a future-proof grid which is affordable, reliable and sustainable.”