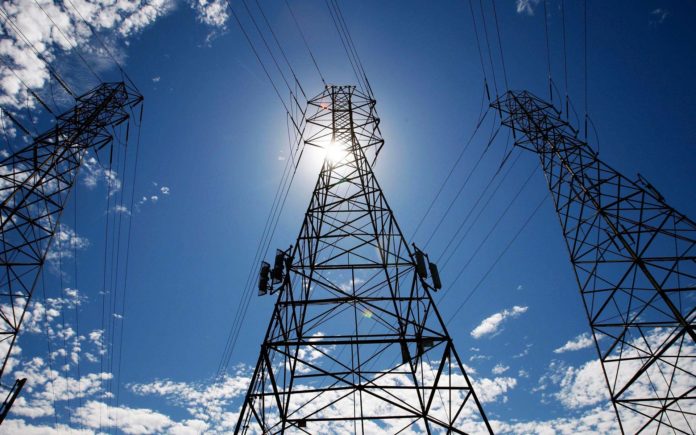 The ANSI/ASHRAE/NEMA Standard 201P, also known as the ‘Facility Smart Grid Information Model’ (FSGIM), builds on and makes use of several other related standards applicable to the smart grid. [SGIP bags federal funds of US$2.1m for grid modernisation]

The release goes onto explain that a “‘facility’ in the context of this standard can be a single-family house, a commercial or institutional building, a manufacturing or industrial building or multiple buildings such as a college campus.”

The standard forms part of SGIP’s Priority Action Plan 17 and was approved by the American National Standards Institute (ANSI) approved the standard in early May 2016.

“We’re pleased that the FSGIM PAP17 resulted in the development and approval of ASHRAE/NEMA Standard 201, and that we now have the opportunity to review Standard 201 for inclusion in SGIP’s Catalog of Standards.”