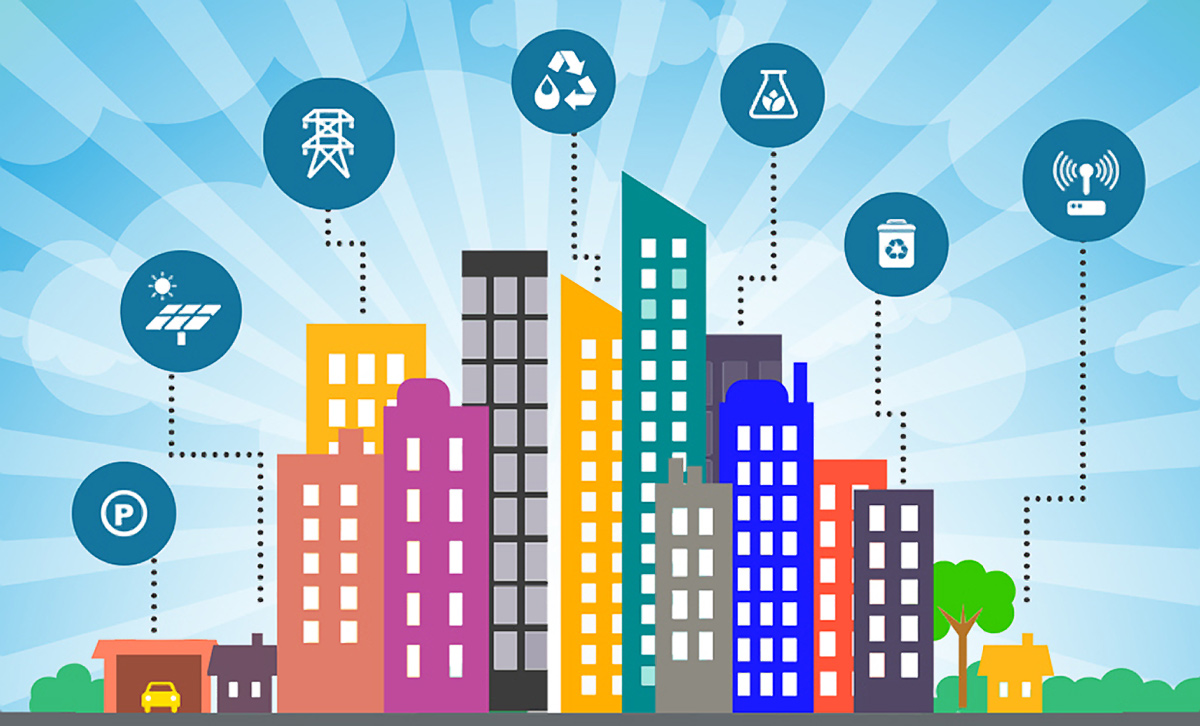 Navigant Research has released a new report which predicts that smart city revenue will reach $88.7 billion by 2025.

Navigant Research has released a new report which predicts that smart city revenue will reach $88.7 billion by 2025.

The Colorado-based market research firm notes that adoption of smart city solutions over the next two years, as well as the spread of the Internet of Things will boost market growth. [Smart city device shipments to exceed 1bn by 2025]

However, the firm adds that while there are many grand visions for the development of smart cities and an increasing number of pilots and demonstration programmes, there are far few large-scale, financially sound deployments of smart solutions to solve core city problems.

Eric Woods, research director with Navigant Research, said: “Today, city leaders and suppliers are recognizing that there needs to be a more clear and timely route to the broader deployment of proven technologies and solutions.

“The question is how to establish the right business models and deployment strategies to enable this expansion.”

[quote] In a related report Navigant Research forecasts that the global smart energy for smart cities technology revenue is expected to grow from $7.3 billion in 2015 to $20.9 billion in 2024.

“For cities and utilities, developing an effective cross-agency smart energy/smart city strategy enables the optimal use of energy resources and reduces redundant investments in infrastructure. Such a strategy also improves the quality of services offered to residential, public sector, and commercial energy users,” said a company release

“Smart cities are emerging as an important force in implementing the Energy Cloud philosophy across different sectors such as transportation, public and private institutions and buildings, and land use and development,” said Lauren Callaway, research analyst with Navigant Research.

“For utilities, this creates myriad opportunities to test and deploy new technologies, services, and business models.” 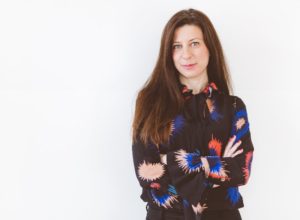