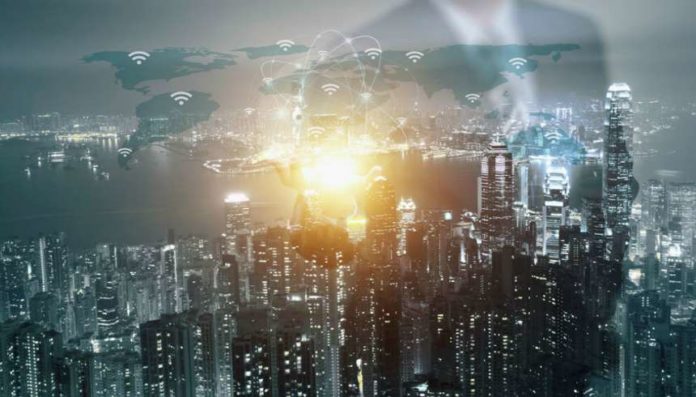 According to findings of the research, factors including high demand for improved lifestyles and urbanisation is driving the need for smart cities. Moreover, rapid increases in rural to urban migration is resulting in shortages of resources including water and energy hence a rise in the need to employ smart city ICT infrastructure to improve management of such resources.

The Americas dominated the market in 2016, with revenue generation reaching $159.60 billion. The high demand of big data analytics solutions and services is driving growth in the region’s smart city ICT infrastructure market as city officials seek measures to plan the sustainability of city infrastructure in a cost-effective manner.

Amrita Choudhury, a lead analyst at Technavio for research on enterprise application said cities in the Americas including Columbia, Washington DC, Portland and Vancouver are investing in smart cities by deploying smart energy, data management and smart building solutions.

Commenting on smart city trends in Europe, Amrita added: “Nine cities around Europe, including Amsterdam, have collaborated on an EU funded project known as Smart Cities and Open Data Reuse. The main aim of the project is to accelerate the development of innovative solutions and establishing common standards for EU countries. Also, emphasis is placed on the delivery of public services through data sharing and innovative software solutions.”

The market is expected to grow at a significant rate with revenue generation expected to reach $307.60 billion in Europe, the Middle East and Africa due to an increase in investments from financial institutions such as the partnership between the European Investment Bank and the Belfius Bank.

Meanwhile, the increasing number of emerging economies preferring to deploy smart city technologies will drive the market growth in the APAC region during the forecasted period. The region is expected to record a 19.62% growth in its smart city ICT infrastructure market.

Countries in the region such as India will play a leading role in the growth of the market as they are currently implementing policies to attract foreign investments in their smart city markets.