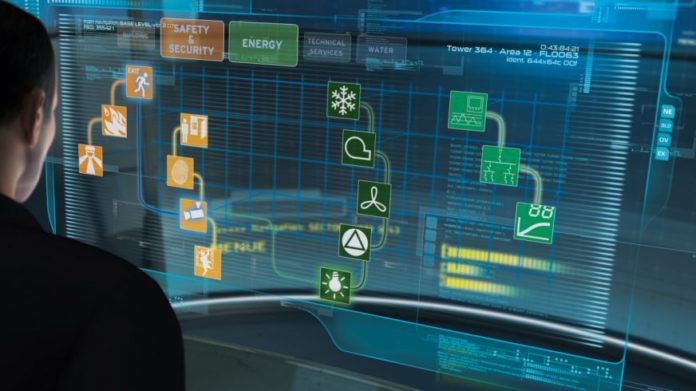 In an exclusive release, Euractiv today announced that through ENTSO-E, “grid operators from all over Europe are currently finalising plans to launch a digital information exchange platform” upon which digital applications for electricity flows and the management of renewable energies will be developed.

According to the article, ENTSO-E is putting the finishing touches to an IT roadmap, including an ‘app’ store for smart grid applications.

Core to this is the development of a data exchange platform which will enable the transfer of data between both national and regional grid operators – the common grid model and the operational planning data environment.

According to Laurent Schmitt, secretary general of ENTSO-E, the platform should be up and running within the next 5 years. The project is worth several millions of euros and will involve all the grid operators from across Europe.

Forming the ‘core backbone’ of intra-day trading and real-time market operations, Schmitt says “We’re going to release various apps on this environment,” saying that the basic requirements for app developments will be available in mid-2018.

The basis of the platform is a common architecture based on European smart grid standards, across regional and national coordination centres.

ENTSO-E announced earlier this week that the common grid model exchange specificaitons had been adopted by the International Electrotechnical Commission, making it a recognised technical specification for electricity data exchange. Laurent Schmitt, ENTSO-E’s Secretary General, declared: ‘This is a recognition of European power networks’ ability to innovate. The CGMES will facilitate information exchange among an increasing amount of actors and notably with distribution system operators. A lot of work is ongoing between ENTSO-E and EU associations of distribution system operators to make this seamless stream of data across power networks happen”.

The model will allow for the continuous and automatic sharing of data among European power system operators, allowing for grid optimisation, greater integration, security and economies of scale across the grid.

“The CGMES and the Common Grid Model in general are true springboards for the smartening of the European power system”, adds the ENTSO-E secretary general. ‘We are very happy to have the IEC recognising our ability to deliver on our digital agenda alongside our more traditional but nonetheless important missions. We thank all who took part in this great success such as our member TSOs, software vendors but also academic centres such as EPRI as well as the IEC itself’.