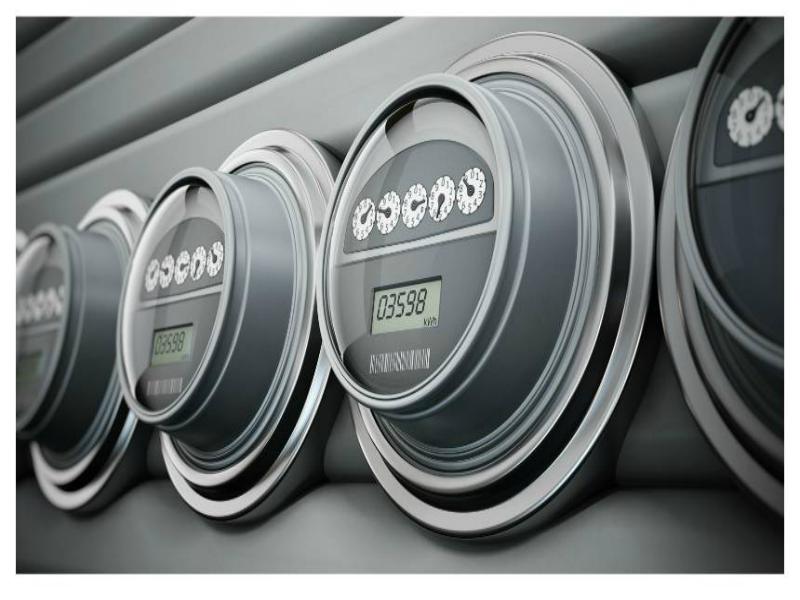 NB Power has mounted an aggressive defense regarding the safety of smart meters during an examination of the issue in front of the New Brunswick Energy and Utilities Board.

The utility has argued that smart meters emit a fraction of the radio frequency (RF) emissions of regular household items and pose no risk to public health. NB Power is in front of the energy regulator in Saint John for a 12 day hearing in part seeking permission to spend $122.7 million to install 350,000 smart meters province-wide.

“A cellphone you hold close to your head gives you 12,000 times more emissions than a smart meter would when you stand two meters away,” said Jacqueline Duda Lemmerhirt, an NB Power consultant from Maine.

LeBlanc, a well-known New Brunswick environmentalist has been assisting with the case against NB Power’s plan to execute a wide spread roll out of the metering devices.

“Many researchers internationally have come to the conclusion that low-intensity radio frequencies are a health concern and a risk to developing cancer over the short or long term,” said LeBlanc. “Was this research considered?”

James Douglas, an Ontario-based consultant working for NB Power, said that Health Canada does not give credit to these concerns.

“Health Canada (tests) radio frequencies to their highest level of extremes and then provides a 50-fold factor on top of that,” said Douglas. “So from the standpoint of the level that risk is, we are complying to the Health Canada approach and the technology we’re procuring is well below those factors.”

Douglas stated in a different hearing in British Columbia that using a cordless phone or a microwave oven would deliver between 600 and 1,200 times more exposure to RF emissions than standing in front of a bank of 45 smart meters.

Heroux said limits of RF exposure allowed by Health Canada are far too high and have been influenced by years of pressure by the telecommunication industry.

“I was part for many years of committees that (developed) these standards so I know the people who did this. I know how it was done so I can tell you where these diverging opinions come from,” said Heroux.