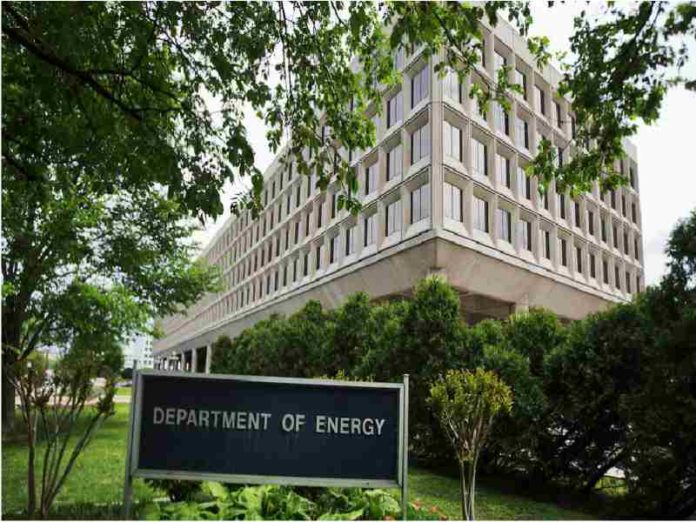 This is according to an email sent to department employees by head of the office, Steve Chalk stating that Simmons will serve as acting assistant secretary until someone is confirmed by the Senate for the post.

No official statement has been released.

“Daniel has been with us through the transition and we look forward to his continued leadership and insights moving forward,” Chalk wrote.

Simmons is a known supporter of fossil fuels and questions the value of renewable energy, as well as the need to curb carbon emissions.

The selection is one of several appointments made under the Trump administration, which appear to renounce the Obama administration’s policies aimed at shifting the nation to low-carbon sources of electricity.

Between 2008 and 2017, Simmons worked for the Institute for Energy Research and American Energy Alliance (AEA), which received funding from a variety of oil interests.

During that period, AEA pushed Congress to de-fund EERE, stating that the office “aims to control multiple sectors of the economy, from energy production and transmission to manufacturing and construction.”

As vice president for policy at the Institute for Energy Research, Simmons worked to oppose the Paris Agreement in 2015.

The institute’s president, Thomas J. Pyle, headed the transition team for the Energy Department but has returned to his post in the private sector.

Regarding the Simmons appointment: “I applaud President Trump and Secretary Perry for selecting Daniel for a leadership role at the Department of Energy.”

“His years of experience in energy and environmental policy and appreciation for the power of free markets and consumer choice will bring a fresh perspective to the agency.”

EERE’s primary mission is to foster the development of renewable and energy-efficient technologies. That includes investments in electric vehicles; solar, geothermal and wind energy; and technologies to reduce energy use in U.S. buildings.