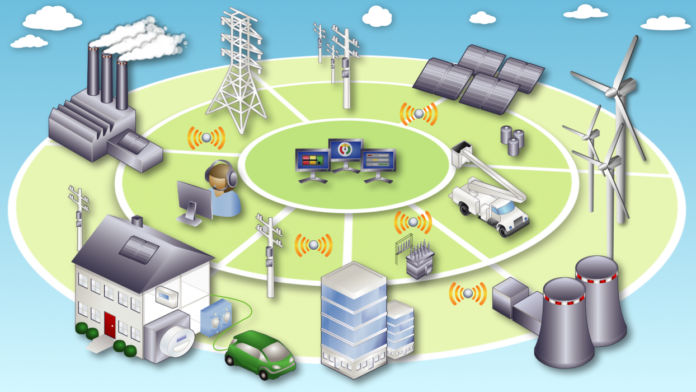 The report which examines mergers and acquisition activity in the smart grid, battery/storage, and energy efficiency sectors, revealed that the smart grid sector raised US$425 million across 57 deals in 2015, in comparison to US$384 million over 74 deals in the previous year (2014).

[quote] According to a release, total corporate funding, including debt and public market financing in the smart grid sector reached US$527 million, down from US$844 million in 2014.

The release adds that a total of 20 smart grid merger and acquisition (M&A) transactions took place in 2015, of which 10 were disclosed – totaling US$5.3 billion. Headlining the news last year was the acquisition of Elster Division of Melrose Industries by automated response company Honeywell for US$5.1 billion.

Metering.com reported that Honeywell’s acquisition Elster, would give it access to the company’s niche technologies and customers in the highly regulated heating, controls and metering industries.

The all-cash deal is expected to close in the first quarter of this year. Dave Cote, chief executive of Honeywell, explained that Honeywell showed interest in Elster because the utility metering market is “rapidly evolving as new smart technologies and software and data analytics capabilities are being adopted around the world”.

In March 2014, Honeywell said that it would spend about US$10 billion on deals through 2018 as part of its five-year financial plan, double its budget for the previous five years.

The report entitled, “2015 Q4 and Annual Smart Grid, Battery/Storage and Efficiency Funding and M&A Report”, noted that in the area of battery storage, a total of US$397 million was raised in VC funding over 37 deals in 2015, compared to US$431 million over 34 deals in 2014.

It adds that flow battery companies received the largest amount of funding, with US$120 million, followed by energy storage system companies with US $96 million.

The report add that lighting technology companies brought in the most funding with US$187 million over 23 deals. The industry raised almost US$1.2 billion in debt and public financing. There were also five securitization deals, reaching US$801 million.