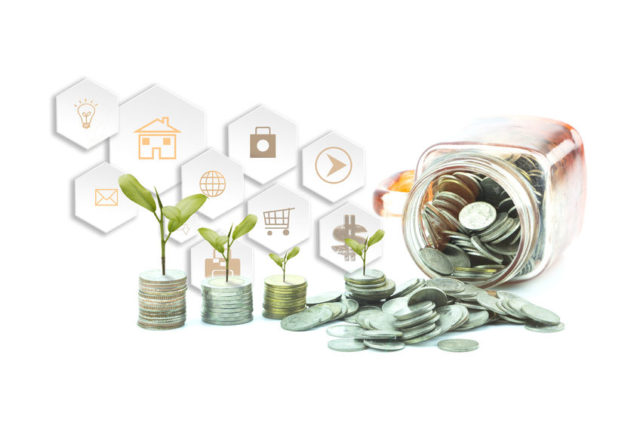 WePower hits its $40 million hard-cap, making it the largest ICO in the energy space, supporting energy transition towards a sustainable future via blockchain technology.

WePower, the blockchain-based green energy trading platform, has announced that it has raised $40 million from the 22,933 contributors during its ICO (Initial coin offering).

With the whitelisting closed at about 50,000 confirmed participants and registrations nearing 300,000 people, WePower has shown that green energy and sustainability are some of the most supported challenges by communities across the globe that blockchain can solve.

WePower creates opportunities for green energy developers, such as solar or wind plant builders, to raise capital by selling future energy production upfront in the form of energy tokens.

WePower focuses on developing strong partnerships with utility companies. The company has already announced strategic agreements with Elering AS, Estonia, the Ministry of Energy of the Republic of Lithuania, 220 Energia, as well as Spanish/Italian energy companies such as Conquista solar, Civitas project and Novacorex. These energy providers will work with WePower to develop a new generation energy ecosystem where green energy financing is global, lean and economically beneficial to all parties involved.

WePower’s technology also creates a platform for transparent green energy accounting, by operating a distributed open ledger, which records when and in what volumes green energy financed on the platform was produced and supplied into the grid.

The focus is to reach a new level of transparency and make investing in green energy a potential reality for everyone.

WePower has also been selected to join Australia’s Startupbootcamp Energy Australia Accelerator (STBC), the second largest accelerator programme globally, and the first to invest in a company driving innovation through token economics.

“The interest that we’ve gotten both from our community and potential investors shows the viability of bringing green energy onto the blockchain. Our successful fundraising is just the first step in making the smart grids greener and moving towards a more sustainable future.” said Nikolaj Martyniuk,  CEO at WePower.