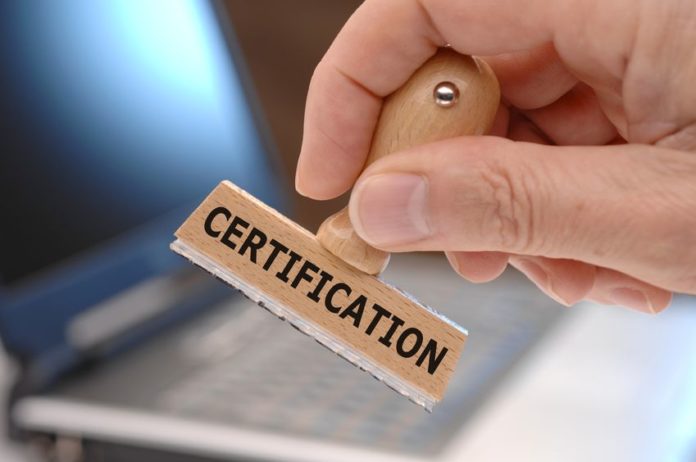 According to a statement, GlobalSign will provide certificates which smart IoT products and technologies from WI-SUN Alliance members will use to gain access to the WI-SUN Field Area Network (FAN).

The selection of GlobalSign falls under efforts by the alliance to improve the security of its FAN, smart cities, smart grids and other Internet of Things (IoT) applications owned and operated by its 150 members, against cyber threats.

Commenting on the development, Phil Beecher, Chairman of WI-SUN Alliance, said: “Many countries across the world will soon become reliant on the Internet of Things to deliver their electricity, control their street lighting, provide traffic management and many more common tasks to improve the quality of life for their citizens. However, the use of technology also increases the risk of hacking so network security is paramount.

“Certificate-based authentication is similar to a biometric passport in that it verifies that devices have not been tampered with or reprogrammed and will prevent any compromised devices from re-joining the network and causing any disruption, providing a level of security unsurpassed by other IoT technologies.” [Wireless sensor networks for IIoT].

The alliance claims it selected GlobalSign as its provider of certificate authority services due to the company’s footprint in the electric grid marketplace.

The WI-SUN Alliance chairman is confident that the partnership with GlobalSign will help the alliance to expand its presence in the utility sector.

Security in the utility industry

Commenting on the nature of the utility landscape and market for cybersecurity technologies, Michael Kelly, research analyst with Navigant Research, said: “The proliferation of the smart grid and Internet of Things (IoT) has led to the deployment of billions of networked sensing devices, increasingly further out to the grid edge.

“While this paradigm shift has led to unprecedented data collection, network visibility, and situational awareness, it has also drastically increased utility vulnerability.”