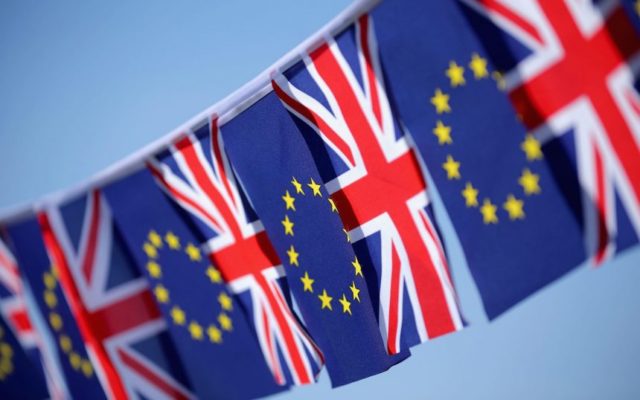 Is Brexit a non-story or is there genuinely something to be concerned about?

It is a few days short of three weeks until the United Kingdom exits the European Union. After joining in 1973 amid much controversy, we fast forward 45 years and once again, there is controversy surrounding the UK’s involvement with the EU – this time as it leaves the Union (in a somewhat undignified manner).

One of the key concerns coming out of BREXIT – and one we have commented on before – is the impact on the energy markets. The consideration is not just from a price perspective either, but has direct technical, legal and regulatory implications.

Speaking to Bloomberg, Joseph Dutton, a policy adviser at E3G, said gas and power trade will continue – but will be less effective and less secure – particularly during times of unplanned supply disruption or extreme weather.  This means that prices will increase and, although unlikely, energy imports could be subject to import duties.

However, at a media briefing in October 2018, Mark Duffield, regulation manager at National Grid Interconnectors told reporters: “We are in a decent position with interconnectors fundamentally. There is nothing that prevents flow of electrons and trade in electricity between an EU and non-EU member state.”

“Because we’re only integrated [with the EU] at the day-ahead stage as of now, there’s a relatively straightforward contingency process albeit one we have to prepare for.”

National Grid, TSO for electricity and gas for England and Wales “owns joint stakes in two interconnectors linking Britain with France and the Netherlands and has three more under construction – Nemo to Belgium, the North Sea Link to Norway and IFA2 to France.” Moreover, National Grid has recently announced a fourth interconnector project. The Viking Link will connect the Lincolnshire coast with Denmark.

According to John Pettigrew, National Grid’s chief executive: “In the next six months our priority will be to progress with Viking and continue with the efficient delivery of our other three interconnector projects under construction. These represent a combined £2.1bn worth of investment between now and 2023.”

A group of utilities and industry bodies, in a letter to Jean-Claude Juncker, European commission president, and UK prime minister Theresa May cautioned that: “Any imposition of tariff or non-tariff barriers to the flows of energy across interconnectors would increase the cost of the low-carbon transition and set back action on climate change.”

While it is hoped that sense will prevail in the event of a hard Brexit, many oil and gas companies for instance, are not willing to take a chance that they will suffer equipment shortages in the short term and have started stockpiling all sorts of equipment.  According to Alan McCrae, PricewaterhouseCoopers head of UK tax for energy, utilities and mining: “Power generators, pumps, all sorts, blowout preventers,” said McCrae. “It would be key pieces of kit on a platform, that if something fails you can’t produce.”

Oil & Gas UK, an offshore energy industry trade association, said import tariffs under World Trade Organisation rules (to which the UK would revert in a no deal Brexit scenario) could add GBP500 million to costs annually. This is in addition to the long delays which could now be expected at customs.

What this means in practicality is that, until the dust has settled, companies may need to move to a situation whereby they hold more equipment to hand than they would previously have done and potentially increase monitoring and maintenance of assets to reduce breakdowns.

What utilities are saying:

Jonathan Westby, co-managing director of Centrica Plc’s energy marketing and trading: “Our preparations are just about how we make our existing business work,” Westby said. “We, like every UK company, are preparing for Brexit, putting in place measures to deal with whichever outcome.”

Keith Anderson, chief executive of Scottish Power seems equally calm. “No matter what happens with Brexit, there’s an awful lot that the UK government is in control of in terms of our energy policy, in terms of what we want to do about tackling climate change, air pollution, the future of transport,” Anderson told the BBC.

The sentiment is echoed by Lawrence Slade, chief executive of Energy UK. “Pragmatism just says that [the current situation] continues,” Slade told FT.com. He continued that it would add “significant value to both sides to maintain the status quo”.

Do you agree? Is Brexit and the impact on the energy sector getting too much airtime for a non-story?

Share your thoughts with us by emailing claire.volkwyn@spintelligent.com and tell us how and if you believe BREXIT will impact the UK energy markets.