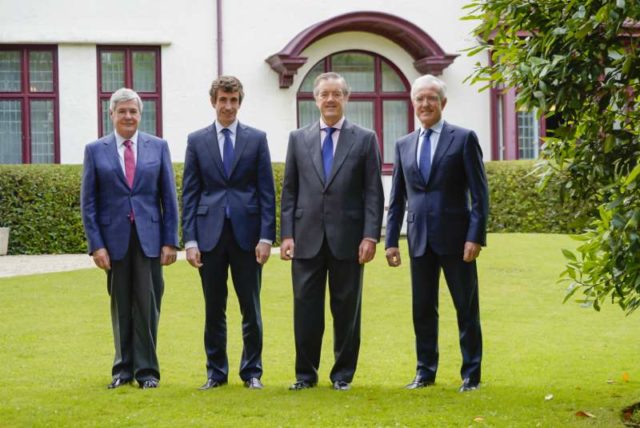 Andrés Sendagorta has been selected as SENER Group’s new president, taking over the position from Jorge Sendagorta, who will continue to be linked to the SENER Group as its Honorary President.

He is a member of the Steering Committee of Instituto de Estudios Bursátiles (the Institute for Stock Market Studies), and the president of the Basque Family Business Association AEFAME. Lieutenant Commander and Harrier jet pilot on board aircraft carriers (U.S. Navy and Spanish Navy), in 2009 he was awarded the Grand Cross of Naval Merit with white decoration by King Juan Carlos I.

Andrés Sendagorta’s professional relationship with SENER Group was forged first, as a director and ten years later, since 2000, as vice president of the Group. In 2018, he was appointed president of the SENER Foundation.

Andrés Sendagorta said, “After 20 years as a Director of SENER, it is an honor to be able to lead this team of magnificent professionals through the new challenges that lie ahead, and I would like to thank my predecessor for the support I have always enjoyed as vice president and which I know I will continue to have now that Jorge Sendagorta remains at SENER as honorary president.”

Jorge Sendagorta underlined that, “All my life I have been linked to SENER and that will not cease to be the case, but now it is time to do it from another setting and to do so after having prepared the groundwork for succession in an orderly manner, and as established by our family protocol in recent years. I am deeply satisfied with the transition carried out; SENER is in the best possible hands, and from my new position I will have the opportunity to witness the writing of the new pages in SENER’s history, which begins now.”

In addition to the appointment of the president, Jorge Sendagorta Cudós has been named as the new CEO, succeeding Jorge Unda.

Since 2018, Jorge Sendagorta Cudós has been the managing director of SENER Engineering. Trained as an industrial engineer at the ICAI Higher Technical School of Engineering, specializing in mechanical engineering, he completed a Master’s degree in the same specialty at the University of Berkeley, California. He also holds a Master’s degree in Business Administration from the IESE.

After spending time with FCC and General Electric, he began his career at SENER in 2012 as project manager in the energy field. In 2015, he was appointed country manager of SENER in Mexico, the main office of the SENER Group outside Spain with over 350 professionals.

Jorge Sendagorta Cudós, “It has been a privilege to work with Jorge Unda and learn from him. Now is the time to continue working together, with the new president of SENER, Andrés Sendagorta, and our people, to develop the SENER of tomorrow.” 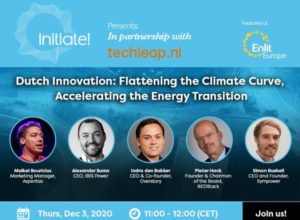 People in the news