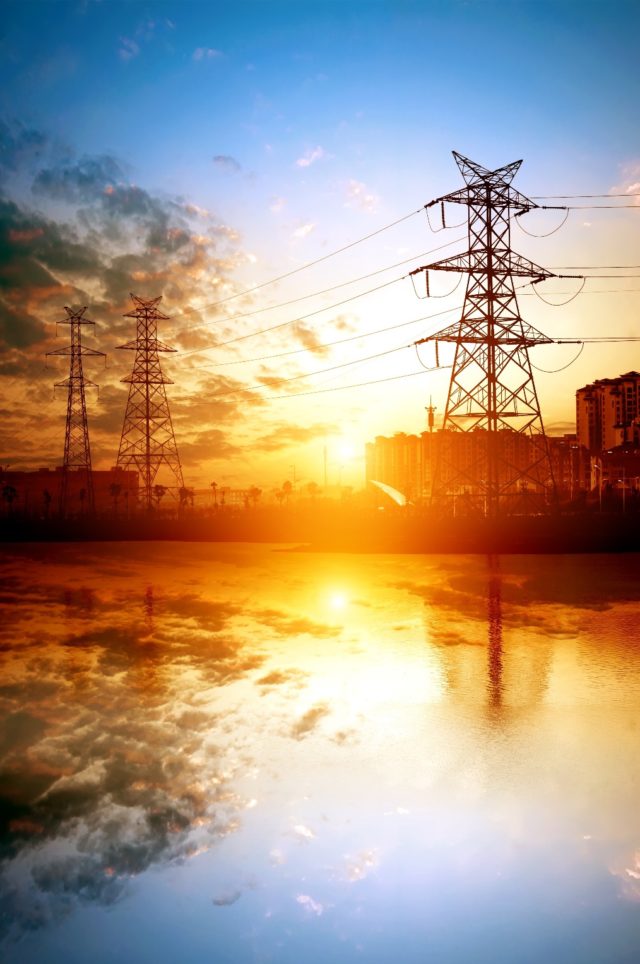 As China positions itself as the world's largest consumer of energy from renewable sources, the market for smart grid technology is on the rise

Installation of the 363kv DCB will be the first commercial fitting of this technology at this voltage level, which is the backbone voltage level of the grid in Northwest China.

In addition to the DCB with FOCS, ABB will supply its smart medium-voltage switchgear and transformer e-devices, such as innovative self-dehydration breathers.

The agreement falls under ABB and SGCC’s smart substation project aiming to meet the increasing supply of electricity from renewable energy sources in China.

The smart sub-station project strives to utilise technology to enable remote control, protection, automation, monitoring and diagnostics for these substations, as well as to lower operating costs and impact on the environment.

The development follows release during the Q1 of 2015, of a new market outlook by Bloomberg New Energy Finance.

The market outlook stated that by 2030, nearly half of installed power capacity in the Asia Pacific region will be from renewable energy sources.

The study finds that within the next 15 years, Asia Pacific will add as much power capacity as the rest of the world combined with renewables attracting two-thirds of investment or an average of US$252 billion a year.