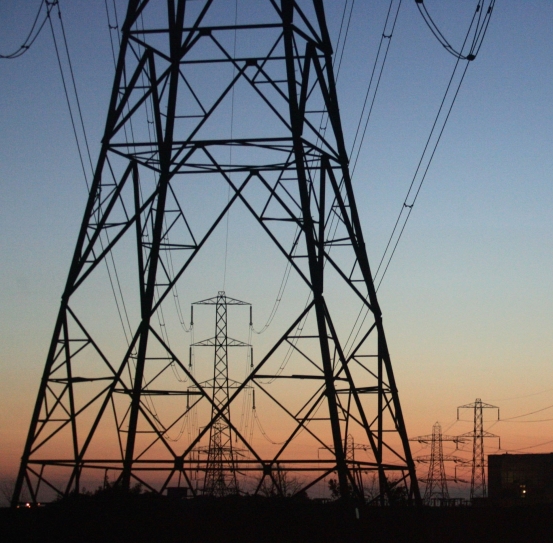 With more than 700 news pieces posted to smart-energy.com over the past year, and a newly designed and updated site – with more new innovations to come in 2014 – indicative of the ongoing level of activity across the globe in our industry, we offer a roundup of some of the year’s top stories.

Let’s start with what has become the year’s first “go to event” for new innovations and announcements on smart homes and connected lifestyles, the annual Consumer Electronics Show. In addition to new products, the MyEnergi Lifestyle consortium was launched to demonstrate how to optimize consumption from renewable generation across a plug-in vehicle and home appliances.

Another January news highlight was the announcement by India’s ministry of energy of 14 smart grid pilots that would be funded. This was followed later in the year with the release of a smart grid vision and roadmap. Elsewhere in Asia, in the Philippines, a steering committee was formed to develop a smart grid roadmap, and the largest distribution utility Meralco started rollout of its AMI solution.

February saw the first of several Green Button related activities, with the launch of a developers user guide. Subsequently new partnerships have been entered into and today more than 59 million homes and businesses across the U.S. are in line for Green Button access. Green Button is also being introduced in Canada.

Germany launched its smart grid roadmap at the beginning of March – one of several countries doing so during the year, others including Ecuador, Denmark, and Israel. Australia’s Future Grid Forum also identified future grid scenarios. However, later in the year observers were surprised by the announcement that a national smart meter rollout was not recommended in Germany.

The largest utility in Latin America, Brazil’s AES Eletropaulo launched its smart grid initiative in May, including a 60,000 smart meter rollout. Earlier Chilectra had kicked off its Smartcity Santiago – a contributory factor to Santiago being identified as Latin America’s smartest city – while elsewhere in the region AMI deployments were announced for Guyana and Costa Rica.

In June we reported an EV charging demonstration with Victoria’s smart meter infrastructure, with communication via a ZigBee home area network (HAN) interface. Eskom also announced its intention to trial EVs in South Africa, while Endesa’s ZEM2ALL program completed its first phase with over 1 million km travelled in Spain.

July saw the go ahead given to France’s national smart meter rollout, while the smart gas meter rollout was given ‘in principle’ approval, subject to the tender outcome. Several new smart grid pilots were also launched in France during the year, including Smart Grid Vendée, which is developing new tools to integrate renewable energy and manage consumption, and SOGRID, to develop a next-generation PLC chip.

Britain’s smart meter rollout took a major step forward in August, with the naming of the providers for the data and communications company (DCC), which will link all smart electricity and gas meters with the energy suppliers and other market players. Earlier in the year the program was pushed back by a year, with mass rollout scheduled for autumn 2015, to allow more time for pre-rollout development and testing.

In September Denmark’s smart meter ambitions were announced, with all homes to have smart electric meters by 2020, while on the opposite side of the world in New Zealand, new metering rules to enable a contestable metering market and provide for the rapidly increasing uptake of AMI became operational.

ISO New England completed its synchrophasor deployment in October – among the more than 1,100 PMUs now deployed across the U.S. that are leading to reliability improvements on the bulk transmission system and ultimately reduced costs for consumers.

Net metering came under discussion in November. In Arizona a grid charge was introduced for new customers, and in Washington DC residents became able to participate in community, or virtual net metering schemes. In California a net metering bill was approved that will lead to a new rate structure and other significant changes.

Finally in December the European Bank for Reconstruction and Development (EBRD) has become the latest funder to signal its intent to support smart meter and smart grid projects. Similar commitments have been made earlier in the year by the World Bank and European Investment Bank.