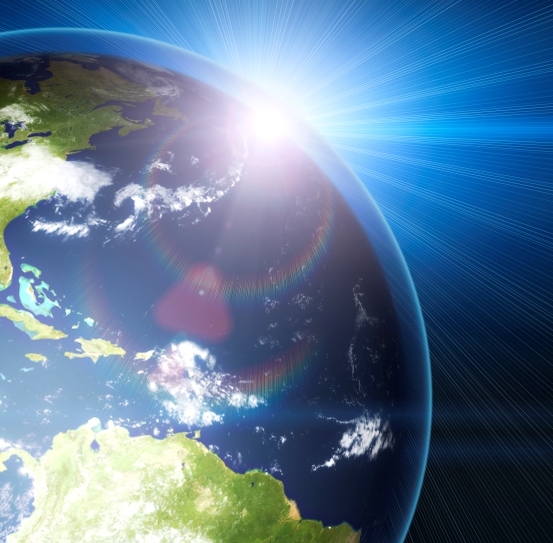 Following our necessarily selective review of some of the top news from the more than 700 posts to smart-energy.com during 2013, we take a look here at some of the issues we expect to cover here and in our print publication Smart Energy International during 2014.

Of course smart grid and smart metering, and their application in the broader smart energy universe will continue to dominate. Smart metering is reported to be slowing in the U.S., but still the latest estimates put the penetration at less than a third. Conversely in Europe the major projects are just getting under way, such as in the U.K. and France, while in Eastern Europe countries still have to announce their plans.

In both regions a considerable amount of material is becoming available on experiences from projects that are completing – in the U.S. from the ARRA-supported projects, and in Europe from both the regionally funded projects (such as by FP7) and the nationally funded (such as by the Low Carbon Networks Fund in Britain). These reports will provide important information for advancing the field and learning that can be applied.

The EU’s recently launched Horizon 2020 program will continue (as one source at least) to support and advance smart grid activities across Europe over the next 7 years, with the first deadlines early in 2014. Conversely in the U.S., following the completion of the ARRA program, utilities will need to look primarily to rate recovery, i.e. for regulatory support, to take forward their smart grid plans. Regulatory input will also be an important factor in advancing plans in developing regions, such as in Asia and Latin America.

Another issue in the U.S. is net metering and the new cost structures that are being introduced. Related to that, with the rise of the ‘prosumer’ and advance of microgrids and changing revenue streams, is the changing utility business model.

Of course there will be a strong focus on the consumer and consumer engagement – both at the policy level, in which some pioneering activities are being undertaken in Australia, and as customers. Apps are the tool of the moment and their use can be expected to grow right across utility operations – as also will data analytics in general as an integral element in the expansion and application of the smart grid.

Under the smarter energy application, storage will receive a lot of attention, as key to the integration of renewables, particularly utility scale, and electric vehicle use is expected to grow, with range anxiety substantially allayed and for example the availability of universal charging connectors.

Besides these and other related issues, there are some more peripheral ones that we expect to address:

This brief overview is intended to give a taste of some of the trends in the industry but as always we welcome your input and content suggestions on a day to day basis. For Smart Energy International contact Claire Volkwyn at claire.volkwyn(at)spintelligent.com. For smart-energy.com contact me at jonathan.spencerjones(at)spintelligent.com.