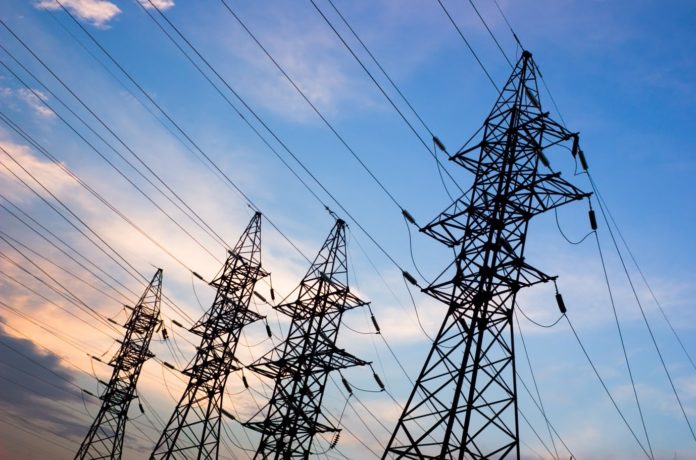 The loan and guarantee agreements were approved by the Bank’s Board of Directors on 12 July 2016. The agreements form part of the Multi-Tranche Financing Facility (MFF) Power Distribution Enhancement Investment Program in Azerbaijan worth $750 million, which will impact 1.4 million power consumers in the country.

Under the agreements, $240 million of the first tranche will be directed for the procurement of goods, works and services and $10 million for interest and commitments. [Middle East smart meters: Qatar to finish phase one in 2016]

The project will include the laying of 1,300 km of distribution power lines and 3,900 km of power transmission lines to subscribers, as well as the installation of 108,400 smart meters, tens of substations and thousands of transformers.

The project is expected to be complete before 31 December 2018.

The programme will be funded in three equal tranches by $250 million ($750 million in total), which must be used during six years before the end of 2022.

Smart grid in the Middle East

In related news, the Middle East and Africa (MEA) region is predicted to invest more than $6.6 billion in IoT hardware, software, services, and connectivity in 2016.

[quote] In its updated its Worldwide Semiannual Internet of Things Spending Guide, the International Data Corporation (IDC) notes that the utilities industry is the second largest, with a projected IoT spend of almost $800 million in 2016. [Smart grid: Siemens predicts growth in Middle East]

The consulting and advisory services firm notes that there are three primary Internet of Things use cases receiving the greatest levels of investment from MEA organisations across these three industries. These include manufacturing operations, freight monitoring and smart grid (electricity).

The smart grid sector is projected to be the second largest IoT market after manufacturing and transportation which are the vertical industries leading the way in terms of IoT investment in MEA.

Boosting the smart grid market is the non-smart meter field devices owned by the electric utility used to control and optimise power flow to ensure efficient, safe, and reliable service.